U.S. stocks slipped on Monday as internet giants Alphabet and Amazon tumbled on regulatory concerns, but hopes that the United States would settle its dispute with Mexico helped limit some losses.
Alphabet Inc declined 6.4% after sources told Reuters said the U.S. Justice Department is preparing an investigation of the Google-parent to determine whether the company broke antitrust laws in operating its online businesses. 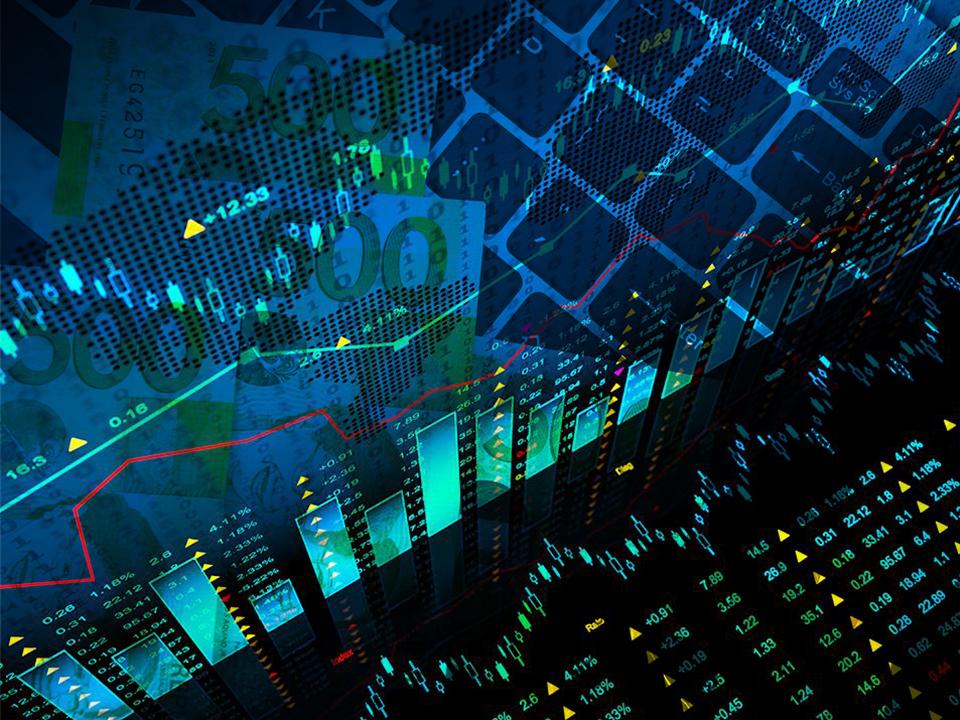 Amazon.com slipped 3.5% after a report that the e-commerce giant could face heightened antitrust scrutiny under a new agreement between U.S. regulators.
“Big tech has been a favorite of investors and if they decide that risks from antitrust will take a turn for the worst for them then that is going to going to have an impact on the market as a whole,” Meckler added.
Their fall weighed on the communication services and the consumer discretionary sectors.
Weak data also weighed on sentiment. The latest ISM survey showed U.S. manufacturing growth surprisingly slowed in May to its weakest pace in more than two-and-a-half years.
Market uncertainty has sent investors fleeing for safety in bonds, which pushed yields on U.S. two-year notes to their biggest two-day fall since 2008, reflecting growing conviction that the Federal Reserve will start cutting interest rates to stave off recession.
Offering some respite, Mexican officials said the country could reach an agreement with the Unites States to resolve a dispute over migration that prompted President Donald Trump to threaten punitive tariffs last week, which resulted in Wall Street’s main indexes ending May 6% lower.
“Investors will remain concerned about trade until there is a resolution, particularly the Mexico situation, which is capable of being resolved,” said Rick Meckler, partner, Cherry Lane Investments, New Vernon, New Jersey.
At 10:01 a.m. ET the Dow Jones Industrial Average was down 58.94 points, or 0.24%, at 24,756.10. The S&P 500 was down 7.76 points, or 0.28%, at 2,744.30 and the Nasdaq Composite was down 61.99 points, or 0.83%, at 7,391.16.
Healthcare stocks, the worst performing sector this year, rose 0.37%, and supported the market, helped by Humana Inc and Merck & Co.
Merck rose 1% as investors were optimistic about data that showed nearly a quarter of patients who received immunotherapy Keytruda as an initial treatment for advanced lung cancer were still alive after five years.
Humana gained 5.5% after the company said it would not make a proposal to combine with health insurer Centene Corp, which plunged 8.4%.
Boeing Co, the single largest U.S. exporter to China, fell 2.9% and was the biggest drag on the bluechip Dow index.
Cypress Semiconductor Corp surged 23.2% after German chipmaker Infineon Technologies agreed to buy the U.S. peer in a deal valued at 9 billion euros ($10.1 billion).
Advancing issues outnumbered decliners by a 1.95-to-1 ratio on the NYSE and by a 1.23-to-1 ratio on the Nasdaq.
The S&P index recorded four new 52-week highs and 12 new lows, while the Nasdaq recorded 11 new highs and 72 new lows.