Apple’s CEO, Tim Cook has spoken out after the London Bridge terror attacks, saying that Apple has provided the UK authorities with information, but warned that the debate about encryption is not about privacy versus security.

It comes after the Prime Minister Theresa May accused tech companies of creating “safe spaces” for terrorists in a hard hitting speech following the attack on Saturday night which killed seven and injured many more.

“We’ve been cooperating with the UK government, not only in law enforcement matters, but on some of the attacks – I can’t speak in detail about that – but in cases where we have information and they’ve gone through the lawful process we, not just give it, but we do it very promptly,” he told Bloomberg News in an interview. 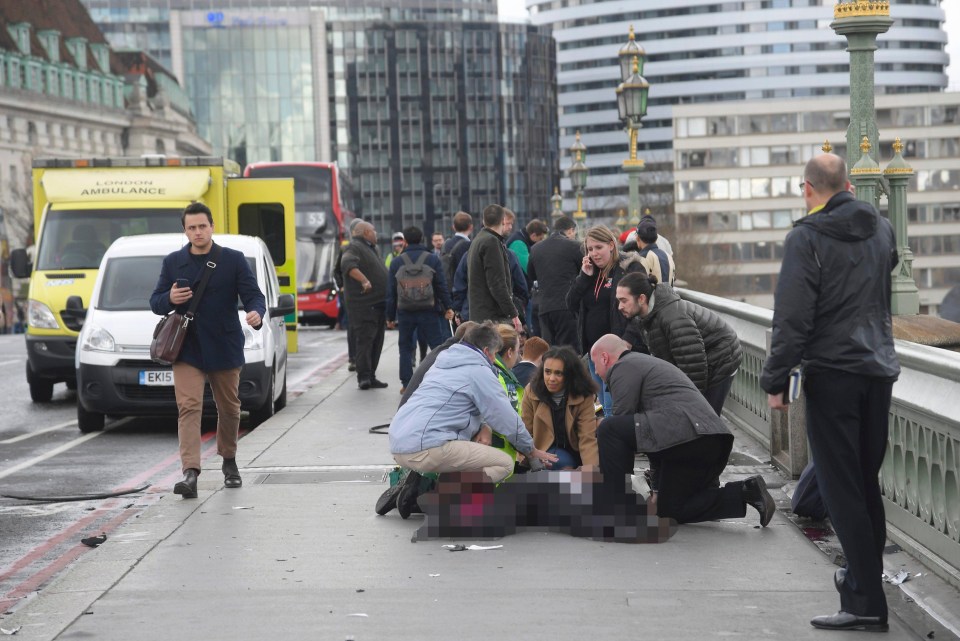 “I would hope that they would say we’ve been cooperating well and I think some valuable information.”

He discussed the matter of encryption. Home secretary Amber Rudd called for limits to it in the wake of the attacks, re-igniting a row with tech companies over the matter.

“Encryption doesn’t mean there’s no information, because likely metadata exists and metadata, if you’re putting together a profile, is very important,” he said.

“The reality is the cyber attacks on people and governments…. these affect your safety, your security, so its not just privacy. It’s not privacy versus security, it’s privacy and security versus security. And so we’re always working to stay one step ahead of these hackers that frankly speaking, have gone from the guy in the basement that’s a kind of hobbyist to a sophisticated enterprise .

“And it takes all that we can do to do it and we don’t think out users should have to think through all this stuff. It’s not practical for people. And we try to stand up for users and stay one step ahead of these guys.”

Rudd called end-to-end encryption on apps such as WhatsApp and Apple’s iMessage “completely unacceptable” after the terror attack on Westminster in March.