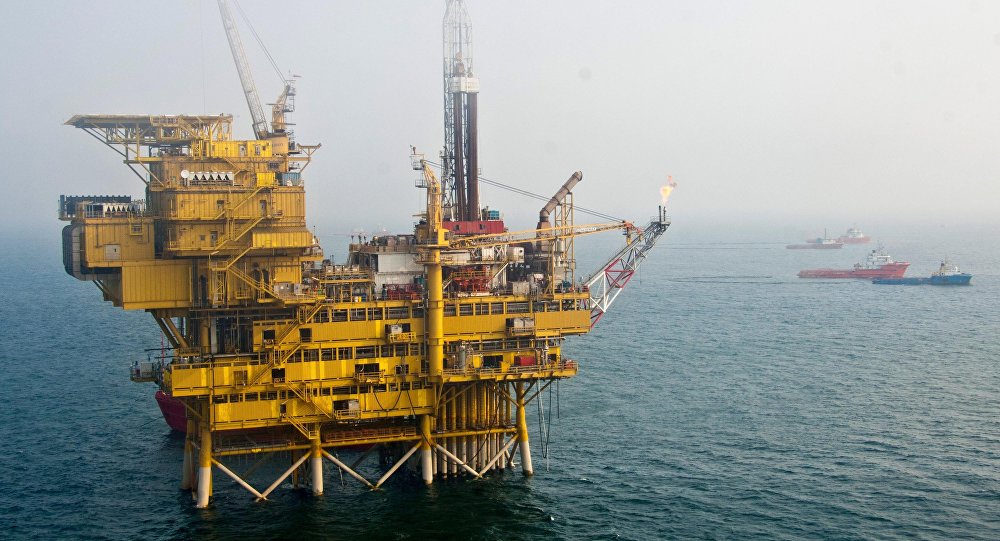 The head of Russia’s largest oil firm, Rosneft, has pitched a massive Arctic oil project to Japanese companies in Tokyo, looking for foreign investment into the project estimated to cost as much as $157 billion.

Two of those sources told Reuters that the Russian oil giant would seek Japanese investors to finance between 10 percent and 40 percent of the project, which Rosneft plans in a joint venture with Independent Petroleum Company (IPC).

In October, Russia’s deputy energy minister Pavel Sorokin said that the Vostok oil project – which would include not only field development but also pipelines, roads, and port infrastructure – is set to cost US$157 billion (10 trillion Russian rubles).

Rosneft’s Sechin met with Japanese energy companies at a forum in September, at which he highlighted the strategic importance of the Vostok oil project for Russia.

“Now the Russian Government is working on a scope of tax incentives for the implementation of the country’s most important region’s potential”, Sechin said, referring to tax benefits for Russia’s Arctic oil developments.

Rosneft will be also looking to other investors in the east, including China and India, to partly fund the giant project, one of Reuters’ sources said.

During a visit to India in September, Sechin discussed the Vostok project, among other things, with Rosneft saying that “Both parties reiterated their interest in a potential participation of the Indian partners in the Vostok oil project.”

Russian oil firms, and Rosneft in particular, are under U.S. sanctions that ban collaboration with Russian companies on Russian deepwater, Arctic offshore, or shale projects with Gazprom, Gazprom Neft, Lukoil, Surgutneftegas, and Rosneft. These are the largest energy firms in Russia and they don’t have access to capital at western banks to develop such projects.