The World Bank has launched a $1 billion funding programme for the deployment of battery storage projects in developing countries, to help in increasing the use of renewable energy.

According to World Bank, the programme aims to finance 17.5GWh of battery storage by 2025 from 4GWh-5GWh, which is currently available in all developing countries. 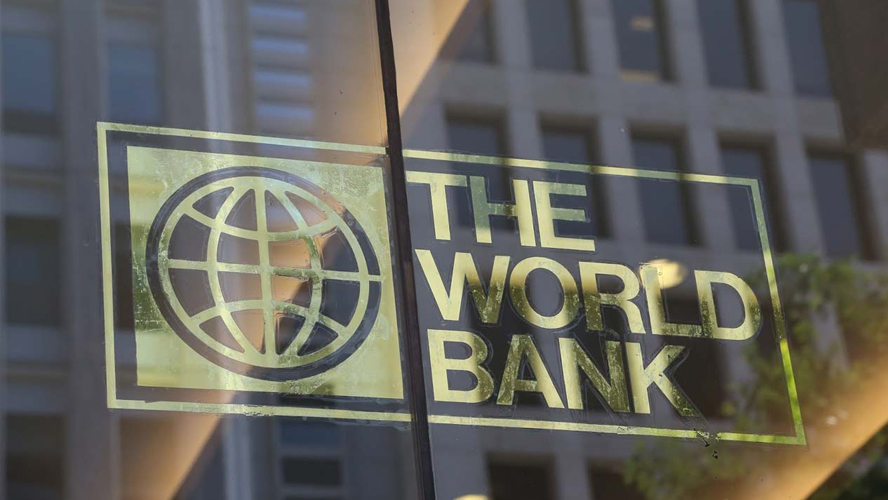 World Bank president Jim Yong Kim said: “For developing countries, this can be a game changer.

“Battery storage can help countries leapfrog to the next generation of power-generation technology, expand energy access, and set the stage for much cleaner, more stable, energy systems.”

The financial institution noted that batteries used in energy generation systems are expensive and the majority of these projects are currently located in the developed countries.

The countries with more power are expected to finance and de-risk investments such as utility-scale solar parks with battery storage, off-grid systems, including mini-grids and stand-alone batteries that can help stabilise and strengthen grids.

“Batteries are critical to decarbonising the world’s power systems. They allow us to store wind and solar energy and deploy it when it’s needed most to provide people with clean, affordable, round-the-clock power, Kim further added.

“We call on our partners to join us and match the investments we’re making today. We can create new markets for battery storage in countries with high wind and solar potential, growing energy demand, and populations that still live without reliable electricity.”

The World Bank said that $1bn will be provided out of its own funds and will also fundraise another $1bn under concessional climate funds through Climate Investment Funds’ Clean Technology Fund (CTF).