Mounting global growth worries thrust share markets into reverse on Thursday, while the dollar scored its longest winning run since a hot streak in early October that helped trigger a wave of worldwide ‘bear’ markets.
Some poor earnings and weak data out of Germany ensured most of the main bourses were lower and kept MSCI’s main index of world stocks in the red for a second day too.
The extent of the current slowdown in the global economy was highlighted as India unexpectedly cut its interest rates and the euro got hit to $1.1346 by Germany’s fourth consecutive drop in industrial output.
That only compounded the 1.3 percent the euro has lost over the last week and the tailwind behind the dollar, which has risen every day since Friday’s strong U.S. jobs data. It has also recovered almost all the losses suffered after the Federal Reserve all but abandoned plans for more rate hikes last month.
“Another day, another piece of terrible German data. EUR/USD risks a move to $1.1300,” said ING’s chief EMEA FX and interest rate strategist, Petr Krpata. 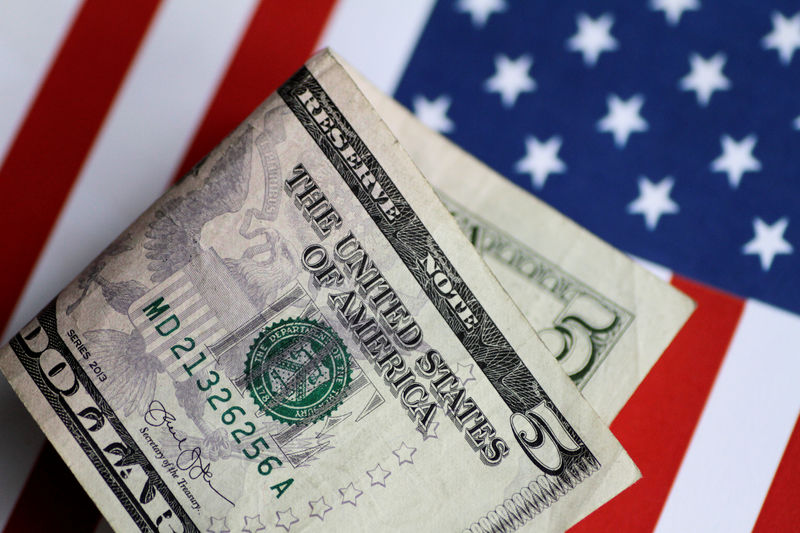 Elsewhere the pound was struggling near $1.29 again after the Bank of England kept rates on hold, while gloomy jobs data saw New Zealand’s dollar suffer a similar flop as its Australian counterpart had seen the previous day.
The kiwi slid to $0.6744, losing nearly 2 percent in the past 24 hours, as investors wagered on the risk of a cut in interest rates there. New Zealand’s central bank holds its first meeting of the year next week.
Asian trading was still light overall though with China on holiday and no major economic data on the diary.
MSCI’s broadest index of Asia-Pacific shares outside Japan added 0.1 percent as it rose to its highest since early October.
The index has risen steadily since early January as the U.S. Federal Reserve changed its tune and emerging markets have surged more broadly after a torrid 2018.
Australia’s benchmark stock index jumped 1.2 percent amid expectations of easy monetary policy after the central bank chief shifted away from his previous tightening bias.
Japan’s Nikkei slipped 0.6 percent though and the caution quickly spread to Europe.
London’s FTSE was the only major bourse clinging to positive territory, helped by a weak pound, whereas the rest were down at least 0.6 percent as were E-Mini futures for the S&P 500 and Dow.