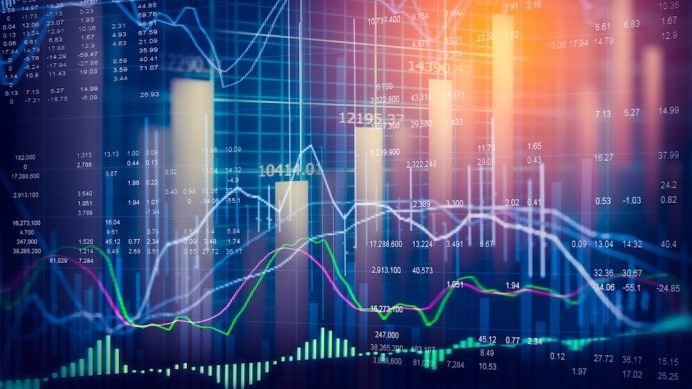 SENTIMENT IN THE DOMESTIC bourse remained weak as investors took profits on large-cap stocks in manners
that have perpetuated the stock market in the red territory for some time now.

However, significant interests in the shares of Airtel Africa Plc and Nestle Nigeria Plc at the ‘eleventh hour’ on
Friday pulled the equities market from sinking deeper as both securities gained by 10 per cent and 9.6 per cent
respectively.

Traders told Business A.M. that a single transaction on Airtel by a foreign investor saved the day in no small measure as this lifted the market significantly.

The equity market eventually closed with a gain of  N1 billion as the last trading session of the week led the
market to marginal gain for the week.

The NSE All-Share Index (ASI) and market capitalization both appreciated by 0.01 per cent to close the week at 24,829.02 points and N12.952 trillion respectively, thus, Month-to-Date (MtD) and Year-to-Date (YtD) losses printed -1.7 per cent and -7.5 per cent respectively.

In the final analysis, 18 equities appreciated in price during the week, higher than 14 in the previous week.

Meanwhile, 43 equities depreciated in price; four lower than 47 in the previous week.

Commenting on the current state of the market, investment analysts at Investdata Consulting Limited noted that in any market situation there are opportunities, especially with the earnings season around the corner to change market momentum and action.

“You do not have to be mart to make money in the stock market because the way it moves is always changing.

“As such, what you need is to think differently and educate yourself, using home study packs and videos, especially mastering the earnings season for profitable trading and investing in any market situation or cycle. That means we
do not equate an “up” market with a “good” market and vice–versa,” they said.

“In our opinion, risks remain on the horizon due to a combination of the increasing number of COVID-19 cases in Nigeria and weak economic conditions.

“Thus, we continue to advise investors to trade cautiously and seek trading opportunities in only fundamentally justified stocks,” say experts at Cordros Capital.

General performance at the marker appears to be losing vibrancy as activities shrank visibly with recorded 29.62 per cent and 15.43 per cent in traded volume and value respectively.

Investors traded a total turnover of 739.375 million shares worth N8.563 billion in 17,248 deals during the week on the floor of the Exchange, in contrast to a total of 1.050 billion shares valued at N10.125 billion that exchanged hands in the previous week in 19,576 transactions.

In terms of volume, the financial services industry led the activity chart with 457.851 million shares valued at N3.773 billion traded in 8,062 deals; thus contributing 61.92 per cent and 44.06 per cent to the total equity turnover volume and value respectively.