President Buhari has embargoed overseas travels by all ministers and heads of government agencies. 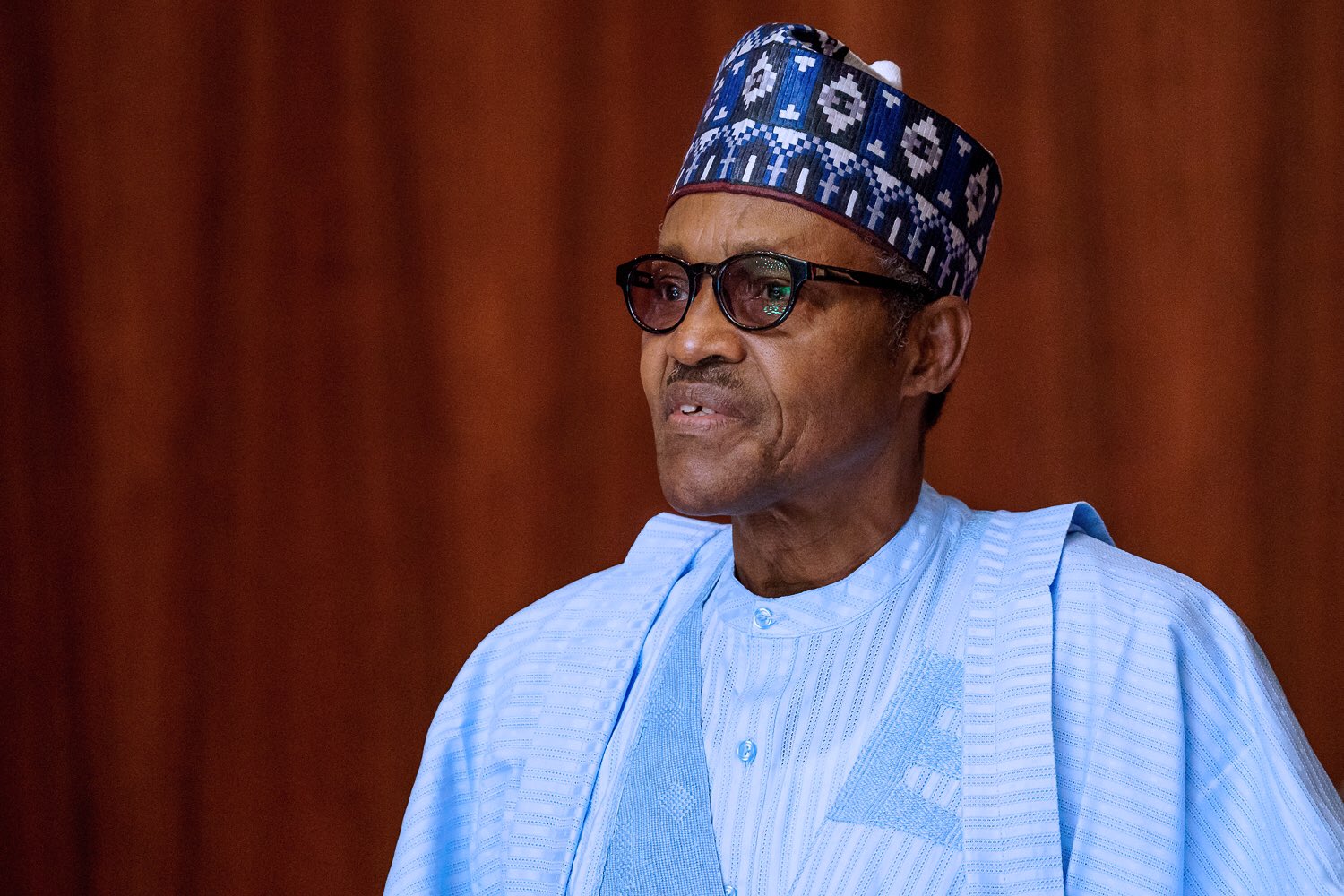 The suspension of such travels is to enable functionaries and agencies of the executive arm to provide the cooperation required by the legislature for timely passage of the Appropriation Bill presented Tuesday last week by Buhari.
He had presented a N10.33 trillion ($33.8 billion) budget for 2020 to the lawmakers. Buhari said the suspension was to enable honourable ministers to personally lead the process of budget defence at the National Assembly. “Honourable ministers who have already secured approval to travel are by this directive, required to re-validate such approvals with Mr. President after confirming the Schedule of Appearances with the relevant Committees of the National Assembly,” a statement by the Director, Information Office of Secretary to the Government of the Federation, said.
“Furthermore, all Ministries, Departments and Agencies (MDAs) have been directed to liaise with the relevant committees of the National Assembly for their schedules of budget defence,” the stated directed.
Senate President Ahmed Lawan said on Friday that ministers and other officials of government should take the budget defence seriously to facilitate early passage of the money bill latest by December.