The global maritime security conference 2019 held in Abuja ended with recommendations to countries in the Gulf of Guinea (GoG) on how to effectively police the water feared to be highly infested with pirates and sea criminals. 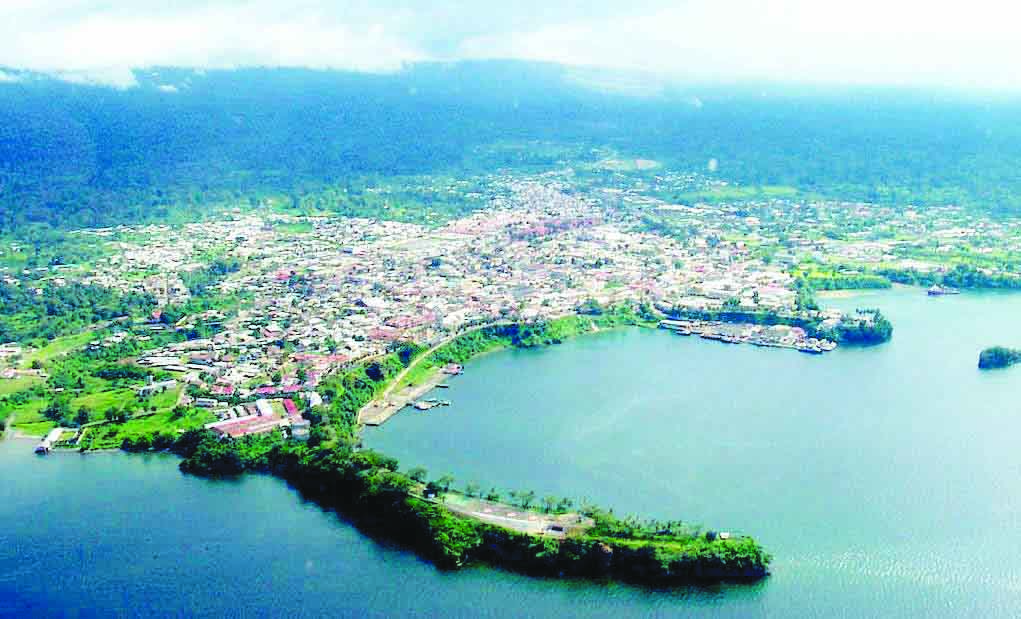 A communique adopted at the close of the conference charged navies, coast guards and maritime law enforcement agencies in the GoG states to engage in regular joint maritime operations, including with international partners, to harmonise operational procedures, training standards and foster interoperability.

The GoG countries were also charged to designate maritime courts to handle cases of sea robbery, piracy and other maritime offences to ensure quick dispensation of cases in addition to capacity building and sensitisation of judiciary on crucial relevant legislation.

The 3-day conference hosted by Nigeria’s apex maritime regulator, the Nigerian Maritime Administration and Safety Agency (NIMASA) featured deliberations on 11 thematic panels where experts led discussions and proffered solution options on a wide spectrum of maritime security and development issues in the region. During the conference a number of observations were made on four major clusters of issues to an amenable regional maritime environment. These were legal, policy and regulatory framework for maritime security, as well as the material, human, financial, technological and other resources needed to enhance security in the GoG.

The communiqué further tasked the states of GoG and her international partners to give priority attention to training and capacity building for relevant stakeholders involved in maritime security including national maritime authorities, law enforcement agencies and navies as first responders.

“GoG countries should explore alternative and innovative sources of funding for their maritime security and law enforcement agencies to enhance the effectiveness of their response to maritime incidents. They should strengthen, including funding, national, zonal and regional maritime domain awareness centres to enhance information sharing and coordination, as well as encourage regular meeting of heads of states, heads of navies/coast guards and other maritime enforcement agencies on issues of maritime security for mutual benefit,” stated the communique signed by Dakuku Peterside, director general of NIMASA and chair, Association of Heads of African Maritime Administration (AMAA).

“GoG states with the support of regional organisations like the ECOWAS, ECCAS, ICC and relevant international organisations should continue, to ratify and fully domesticate the provisions of the relevant international conventions including UNCLOS 1982 SUA and Port States Measures Agreement. They should establish repeatable, documentable frameworks for interagency cooperation and strengthen mechanisms and structures for engagement with the local communities, fishing communities and seafarers including private stakeholders for economic benefits.

Countries in the GoG should explore opportunities for maritime law enforcement through targeted engagement with coastal and fishing communities to support maritime security efforts. They should put mechanisms in place in partnership with the international community to ensure that resources that are illegally harvested/explored in the GoG, including stolen oil and illegal unreported and unregulated fishery, are intentionally banned as was the case with the “blood diamonds,” the conference stated.

The Gulf Of Guinea is the north easternmost part of the tropical Atlantic Ocean between cape Lopez in Gabon, North and West to Cape Palmas in Liberia. Countries In the Gulf of Guinea include Liberia, Ivory Coast, Ghana, Togo, Benin, Nigeria, Cameroon, Equatorial Guinea, Gabon, Republic Of Congo, Democratic Republic of Congo and Angola. Islands in the region include São Tomé, Príncipe, Annobon and Bioko.