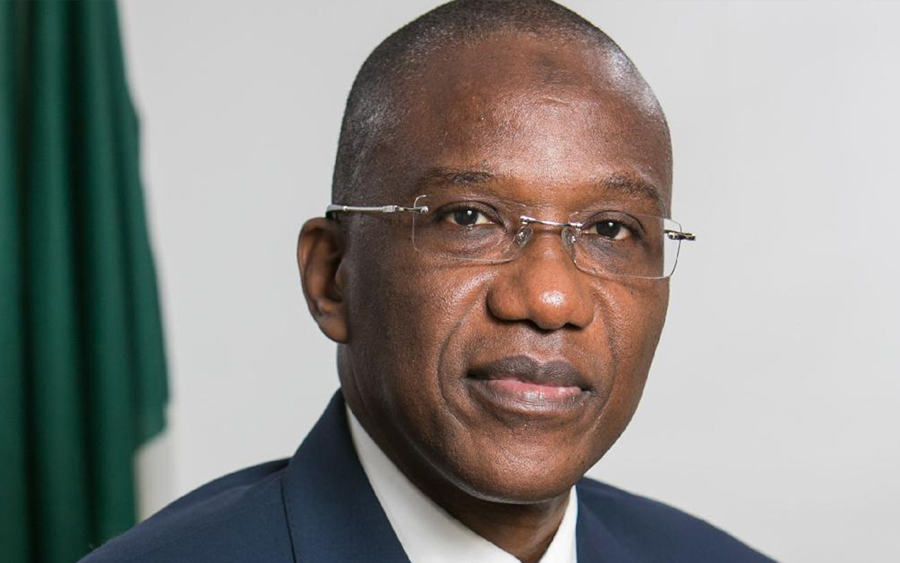 AMCON’s action followed the judgement of a Federal High Court in Abuja presided over by Justice A.I. Chikere directing that assets belonging to Umaru Baba Abdullahi, the chief promoter of Doggi Group Limited, be taken over by AMCON. Justice Chikere gave the order on June 5, 2020, over an indebtedness of N440 million.

In a statement issued by AMCON and signed by Jude Nwauzor, head of corporate communications, the corporation said that in compliance with the enforcement order, it, on Thursday June 18, 2020, took effective possession of the two properties through its receiver, Juliet Benson of Benson Reeds Legal Practitioners, adding that the assets included properties at Plot 3810, Cadastral Zone A04, Asokoro District, Federal Capital Territory (FCT), Abuja and Plot 1274, Cadastral Zone B07, Katampe Hills, Katampe District, Abuja.

It noted that the case of Doggi Group Limited and its promoter have been a protracted issue because the loan was purchased during the first phase of Eligible Bank Assets (EBA) purchase from Union Bank Plc way back in 2011. “Since then, AMCON has offered the obligor a good measure of olive branches and explored all avenues to resolve the matter amicably, but the obligor, and his company, Doggi Group Limited, have remained recalcitrant and unwilling to repay the huge debt to the Corporation.

“Yes, we enforced on the properties today as ordered by Justice Chikere’s court, and are grateful to the Federal High Court for working on behalf of Nigerians to recover some of the debts owed the country by a few individuals despite the challenges posed by the dreaded Coronavirus (COVID-19) pandemic to institutions including the judiciary.

“Like we have always said in the past, our priority at AMCON has never been to take over anybody’s properties or assets. Our mandate is to recover Nigeria’s money in the hands of these obligors. Overtime however, we have observed that the obligors enjoy hiding under some legal technicalities to delay even the repayment arrangement they negotiated and signed. When you have held several meetings and arrived at an agreement but the obligor decided to make a U-turn by reneging, it leaves AMCON with no other option than to approach the court. In the case of Doggi Group Limited and its promoter, AMCON did everything any responsible and law abiding organistaion ought to do to help the promoter and his business continue to no avail,” said Nwauzor.

It is understood that the enforcement on the properties of Doggi Group Limited and Umaru Baba Abdullahi is one of the many others that would take place in the coming days, despite the interference in business activities by COVID-19. President Mohammadu Buhari last year signed the 2019 amended AMCON Act into law, which gives AMCON additional powers to go after all obligors of the corporation who for years have refused to repay their debt.

According to the AMCON statement, the corporation, led by Ahmed Lawan Kuru as managing director/CEO, is firing on all cylinders and, descending hard on its obligors irrespective of their political or social status in the country. AMCON is chasing to recover over N5 trillion in the hands of a few highly sly and uncooperative individuals. Sadly, a good number of them occupy public offices as well as positions of influence in the country.