Apple’s newest ad features an array of short clips, shot on iPhone by regular users, underscored by the calming voice of astronomer Carl Sagan. The crisp and clear clips — of forests, beaches, and mountains, of insects and birds — serve to advertise the smartphone’s camera, certainly, but the choice of natural imagery and Carl Sagan’s voiceover feel like a pointed message in the wake Donald Trump’s decision to back out of the Paris environmental agreement.

The fact we only have one liveable planet “underscores our responsibility to deal more kindly with one another, and to preserve, and cherish, the only home we’ve ever known,” Sagan says, an excerpt from his classic Pale Blue Dot. “There is nowhere else, at least in the near future, to where our species could migrate.” They’re words that scientists would say should be remembered as the United States’ government backs out on promises to battle climate change. 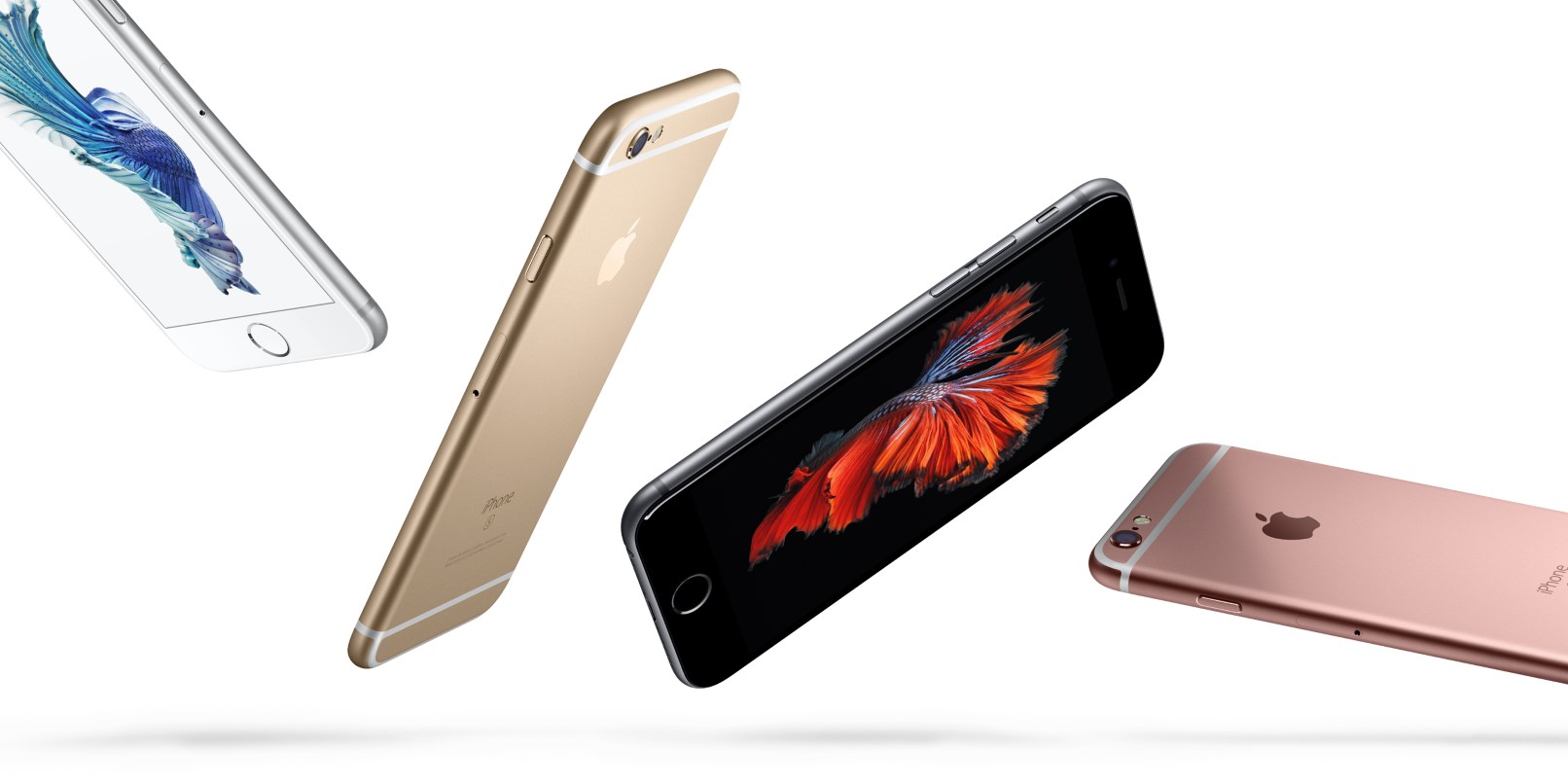 Apple CEO Tim Cook has said as much, criticizing Donald Trump’s decision both in public and private. Cook reportedly called the White House in a bid to urge the president not to back out on the Paris deal. When his pleas fell on deaf ears, Cook made statements both to his employees, and to the public in an interview with Bloomberg, saying that Trump should have stayed with the deal.