One of the world’s biggest cargo container ships docked in Hong Kong for the first time on Thursday, reaffirming the growing influence of the mega ships that are increasingly dominating trade routes between Asia and Europe. The berthing of the OOCL Hong Kong, the third largest cargo vessel on the planet, at the Kwai Tsing Port comes as China continues its ascent to become one of the largest owners and builders of ships worldwide. 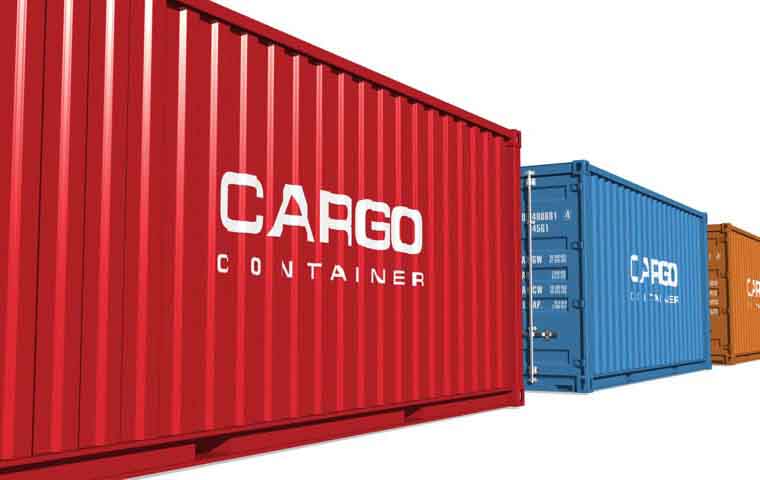 The OOCL Hong Kong is owned by Hong Kong-based Orient Overseas Container Line (OOCL), which was bought by China’s state-owned shipping giant Cosco a year ago.

The arrival of the vessel, on its way from Germany to Shanghai and Xiamen, is seen as a symbolically important one for Hong Kong too. The city has played an important role as a gateway to China for decades, but has seen its share of re-exports of Chinese-made goods by sea decline steadily in recent years as more products are shipped directly from ports in China. “Hong Kong, despite being small in size, has been in the league of the world’s top 10 ports for the past 30 years or so,” Angela Lee, Hong Kong’s deputy secretary for transport and housing said.

“Coupled with our sound fundamentals built over the years, including our free port status, strong international connectivity, trusted common law system, and a level playing field for business, I am confident that our port would be able to further leverage on new opportunities … and continue to thrive as a regional transshipment hub,” she added.

The OOCL Hong Kong was the world’s largest container ship when she was first launched in 2017, measuring about 400 metres in length and nearly 60 metres wide. It was the first ship large enough to carry the equivalent of 21,000 twenty-foot-long shipping containers, or TEU.

The vessel, however, has since been surpassed in size by two ships owned by Switzerland’s Mediterranean Shipping Company (MSC) – the MSC Gülsün and the MSC Mina. Both of the MSC vessels were launched earlier this year.

Nigeria seeks certification to export honey to EU, Awolowo says at TEF forum by Ruth Olurounbi July 26, 2019 in Top Story 0 0 0 0 SHARES 139 VIEWS Share on Facebook Share on Twitter ADVERTISEMENT Nigeria is working to get certification from the European Union to export its agriculture products, Olusegun Awolowo, the chief executive of Nigerian Export Promotion Council (NEPC) said at the ongoing Tony Elumelu Foundation Entrepreneurship Forum in Abuja. Products such as honey and others are on the list of products the agency is pushing to get EU certification for, he said. Awolowo spoke as a plenary member on Tackling the Challenges that Plague African Entrepreneurs at the Forum. He reiterated that Nigeria is focused on generating more revenue from its non oil sector, as the country targets at least N2.8 trillion in export revenue.