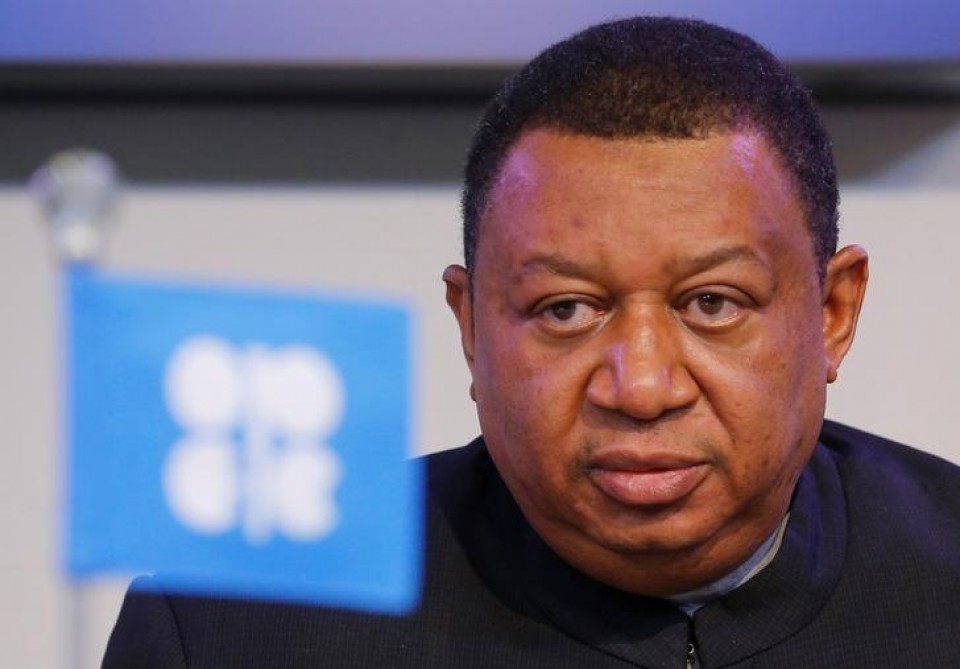 But despite the belief held by Barkindo that the global oil market remains “well supplied”, the cartel revised its world oil demand for 2019.

OPEC in its monthly report said world oil demand would increase by 1.36 million barrels per day (bpd) next year, marking a decline of 50,000 bpd from its previous estimate.

On the perceived supply shortages, he said “the market has been reacting to perceptions of a supply shortage, it is not really as such. The balance may be fragile as a result of non-fundamental factors, but I remain confident that we will overcome.”

“There is no doubt that the current market conditions are being driven by conditions elsewhere outside OPEC,” he said.

OPEC said its own production rose by 132,000 barrels per day in September to 32.76 million barrels per day, the highest according to the monthly report since August 2017.

The group, led by Saudi Arabia, has pledged to increase output to compensate for the loss of any Iranian supply to U.S. sanctions that come into force next month.

However, market concerns are that OPEC will struggle to plug a supply gap from lower Iranian supplies and slipping Venezuela supplies helped pushed Brent crude to a new four-year high above $85/per barrel last week.