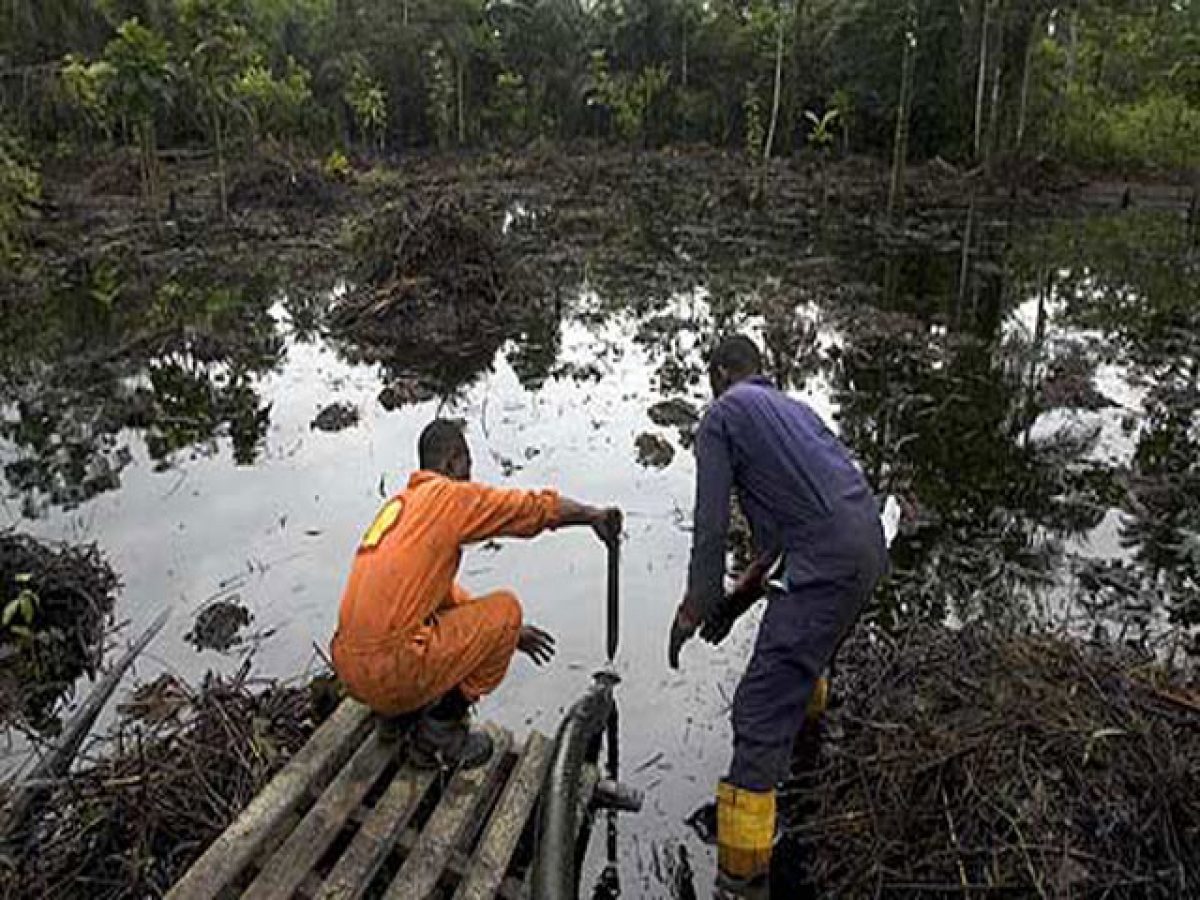 The nation’s apex court, the Supreme Court on Tuesday struck out Bayelsa State’s case seeking the nullification of a federal high court’s judgement on multi-billion-dollar Soku oilfields which had awarded the oilfields to neighbouring Rivers State.

According to the Supreme Court’s panel of seven justices led by Nwali Sylvester Ngwuta, Bayelsa State government by seeking the nullification of the judgement of the federal high court, delivered in favour of Rivers State, when the Court of Appeal has not even ruled on the matter, was “an abuse of court process and forum shopping.”

Checks by Business A.M. showed that Soku, an ancient Ijaw community has substantial reserves of gas and liquids. The coastal swamp area lies about 40 km southwest of Port Harcourt, the Rivers State capital. It has LNG plant managed by NNPC/Shell Joint Venture, which supplies 80 LNG cargoes, each worth about $15 million (that is $1.2 billion in total or N432 billion by current $/N exchange of N360=$1). Soku is the only producing field of Oil Mining Lease (OML) 23.

Bayelsa had filed the suit: SC/CV/649/2020 through its attorney general against the attorney general of the federation and that of Rivers State, seeking to nullify the high court’s judgement awarding the oilfield to Rivers. The federal high court in Abuja in the judgement ordered the littoral state to refund the 13 percent derivation it had received over the years from Soku oilfield, to Rivers.

Ngwuta, leading the panel of seven justices to hear the suit, wondered why the Bayelsa government decided to file the suit at the apex court, whereas steps were being taken to challenge the judgement of the federal high court at the Court of Appeal.

He observed that Bayelsa was jumping the gun, and its action was “tantamount to abuse of court process.” He asserted that there was no way the Supreme Court can make pronouncement on a judgment that was given by a federal high court, when the appellate court has not done so.

He explained that the Supreme Court does not have jurisdiction on a matter relating to a high court. To this end, he directed the Bayelsa government to take its grievances to the Court of Appeal.

It was on the basis that the counsel to the Bayelsa State government, Kemsauode Wodu, applied for a formal withdrawal of the suit; and it was struck out by the apex court.

Ekwo had noted that the failure and refusal of the NBC to rectify the admitted mistake in the 11th edition of the administrative map of Nigeria since 2002, which erroneously showed St. Bartholomew River, instead of River Santa Barbara as the interstate boundary between Rivers and Bayelsa, was a breach of the commission’s statutory duty, and a flagrant disobedience of the order of the Supreme Court contained in its judgment on July 10, 2012 in suit: SC. 106 /2009.

The judge explained that the continued reliance on the said defective 11th edition of the administrative map of Nigeria by other government agencies/statutory bodies, particularly, the Revenue Mobilisation, Allocation and Fiscal Commission (RMAFC) and the accountant-general of the federation (AGF) in the computation of revenue accruable to Rivers State from the federation account has resulted in the continued unjust denial of derivation funds accruing from the Soku oil wells situate within Rivers State to the detriment of the state government.

Justice Ekwo then directed that notice be served of the decision of the court on the RMAFC and the accountant general of the federation.

on the matter and also dismissed an objection to the suit raised by the National Boundary Commission because it lacked merit.

The apex court said, by seeking for it to make judicial pronouncement on a matter that the Court of Appeal has not even ruled on, the Bayelsa State government was liable of abuse of court processes.