British Petroleum’s North Africa Regional President,  Hesham Mekawi said on Wednesday, that BP is looking to invest $2 billion in developing its gas fields in Egypt within 2019.

“The company invested $4 billion (in Egypt) during 2017 and around $2.5 billion for 2018, and are planning to pump $2 billion next year,” local newspaper Al-Shorouk quoted Mekawi as saying on Wednesday. 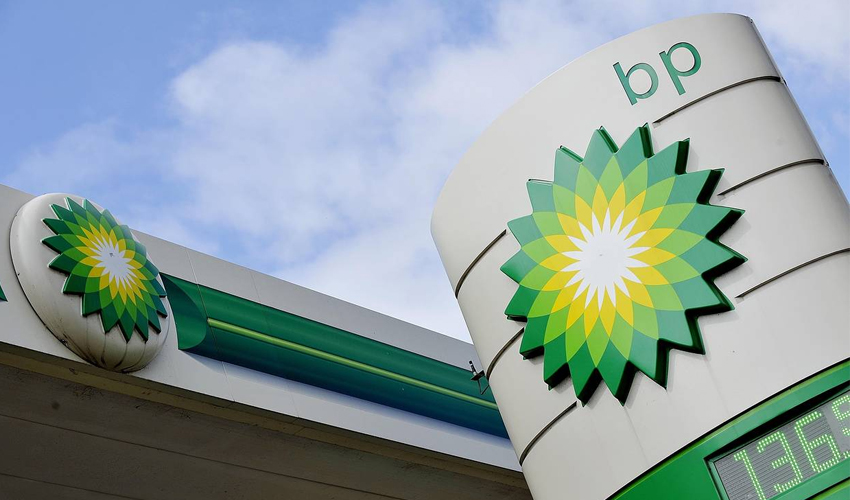 Mekawi said, BP seeks to speed up gas production in the second phase of the West Nile Delta project, expecting Fayoum and Giza fields would start production before the end of 2018, while the third field, Raven is likely to start in 2019.

He also expected the South Baltim field to start production in the second half of 2019.

Egypt aims to be a regional hub for the trade of liquefied natural gas (LNG) after a string of major discoveries in recent years including Zohr, which holds an estimated 30 trillion cubic feet of gas.