The bulls took center stage on Tuesday after Monday’s bearish trading session, lifting up the NSE All Share Index (ASI) by 0.85 percent to settle at 29,746.24 points. 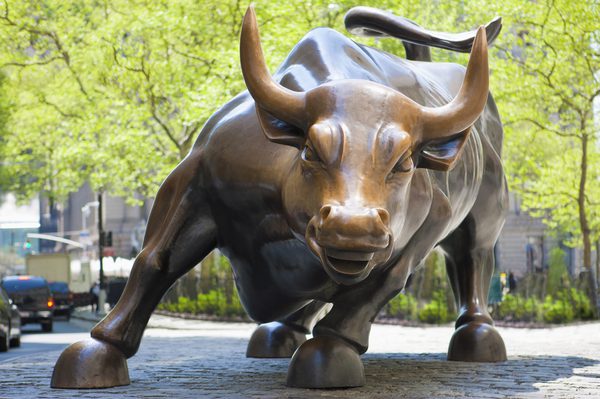 Performance across the major sectors ended the day positive with 4 out of 5  major indices closing in the green.

Following closely was the Consumer Goods index, which inched higher by 1.2 percent due to gains recorded in Nestle (+3.3%) and Dangote Flour (+9.8%).

In the same vein the Insurance index appreciated 0.7 percent due to buying interest in Custodian and Allied Insurance (+2.4%) and Linkage Assurance (+4.0%) while the Industrial Goods index closed flat with a bullish bias marginally gaining 1 basis point.

Investor sentiment as measured by market breadth (advance/decline ratio) strengthened to 2.1x from 1.5x on Monday as 21 stocks advanced against 10 decliners.