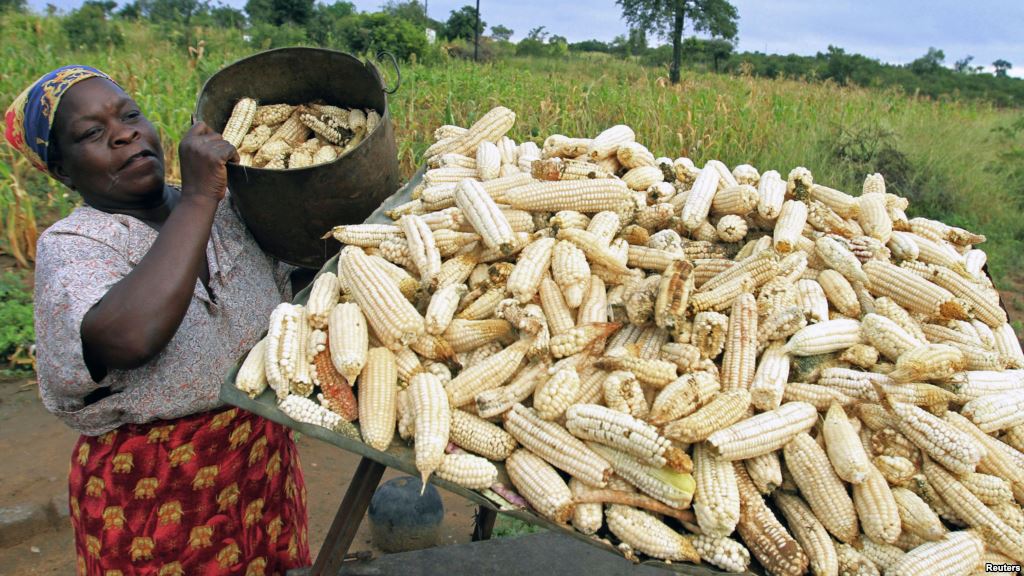 Zimbabwe’s budget deficit will increase by nearly $120 million this year due to a maize subsidy, Reuters calculations show, in a scheme critics of President Robert Mugabe say will be open to abuse and saddle a troubled economy with more debt. Facing an election in 2018, Mugabe says the subsidy will make Zimbabwe self-sufficient in […]