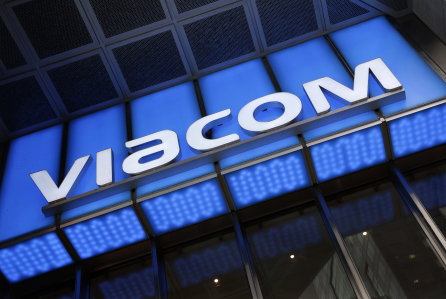 Viacom Inc and Charter Communications Inc agreed on a short-term extension of their renewal deadline, a source familiar with the matter said, as the companies aim to avoid the immediate blackout of Viacom networks. If no deal is reached, 16.6 million subscribers of Charter’s Spectrum service will lose Viacom’s networks, which include Comedy Central, MTV […] 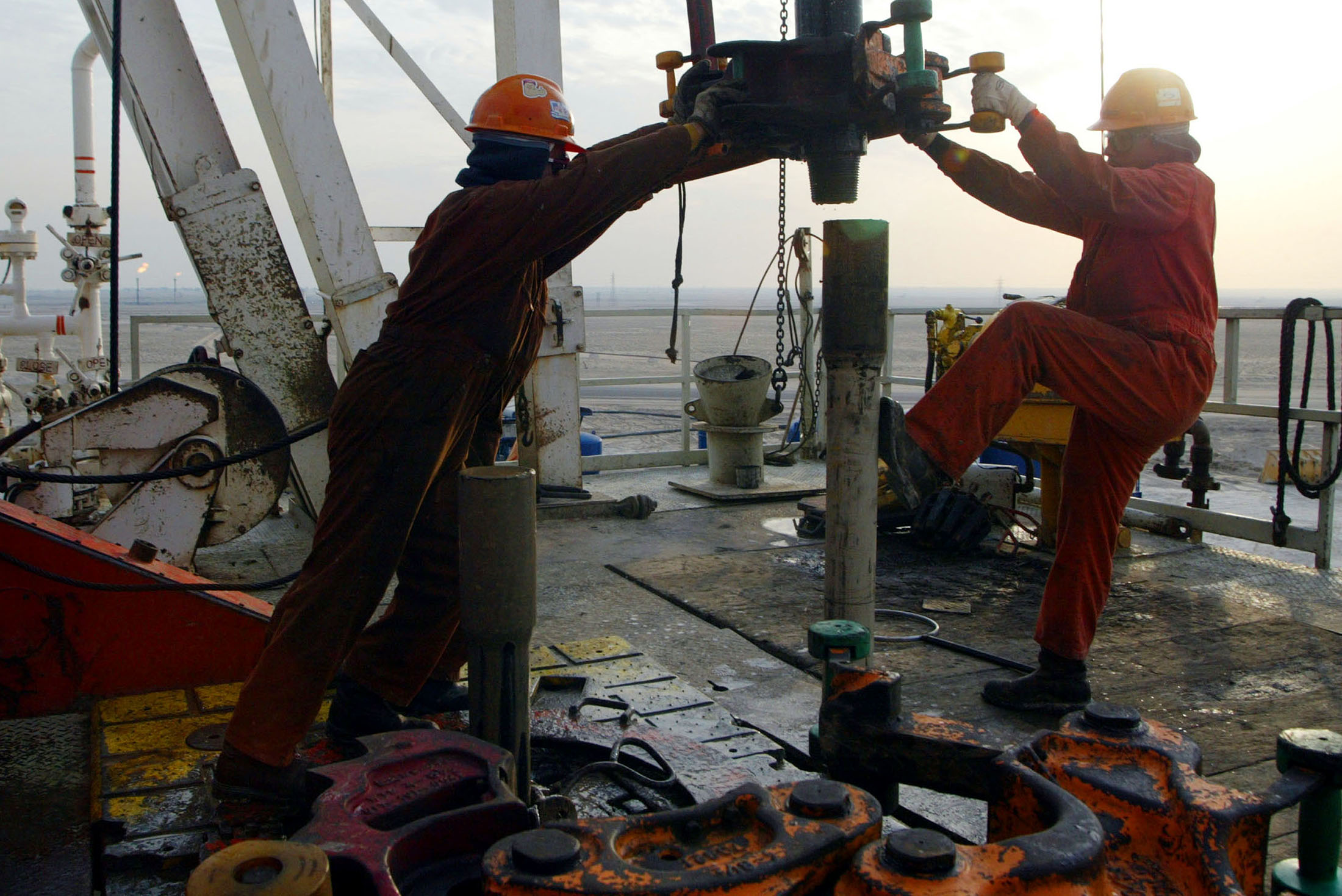 Glencore Plc. is among companies considering bidding for Chevron Corp.’s South African assets after a proposed sale to China Petroleum & Chemical Corp. stalled when local partners said they will exercise a preemptive right, according to two people familiar with the matter. China Petroleum said in March it agreed to pay $900 million for Chevron’s […] 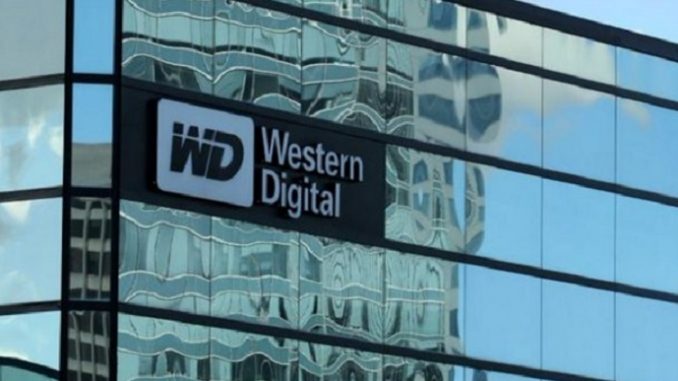 Western Digital Corp (WDC.O) said Tuesday it will seek an injunction to block the sale of Toshiba Corp’s (6502.T) prized semiconductor business to a rival group, upping the ante in an acrimonious battle with its chip venture partner. The latest legal action by the U.S. firm, which jointly invests in Toshiba’s main chip plant, comes […] 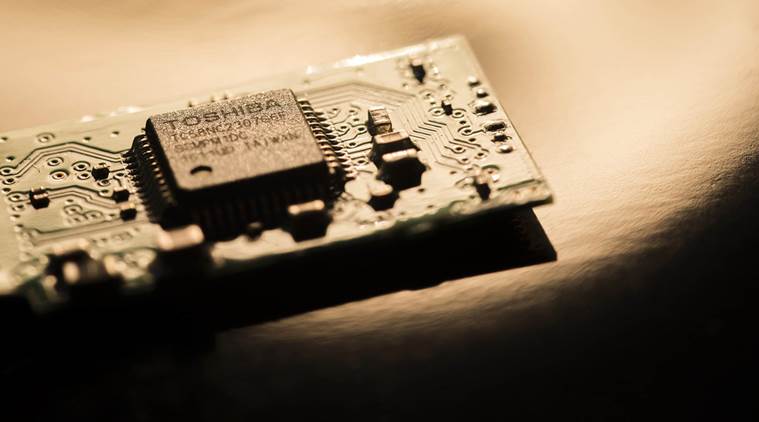 Western Digital Corp. said Wednesday it has taken legal steps against Toshiba Corp.’s investment in a new production site at their joint-venture chip plant, just hours after the Japanese firm rejected the California-based company’s bid to acquire its semiconductor unit. Western Digital filed an arbitration request with the International Court of Arbitration, seeking to prevent […] 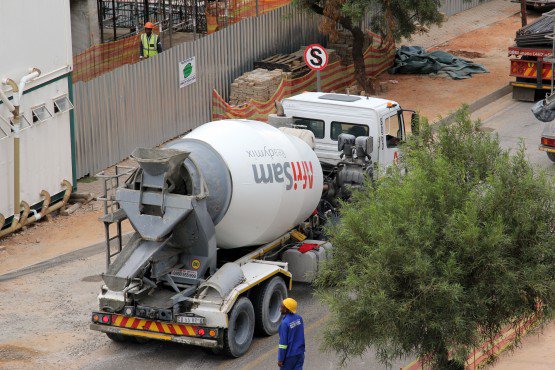 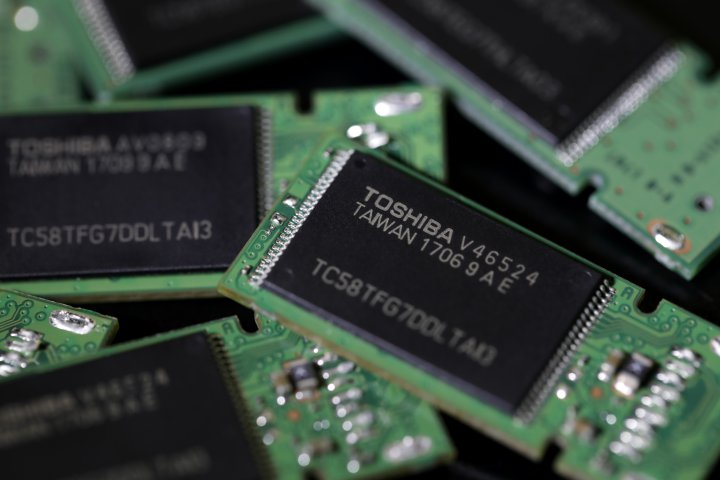 Toshiba (TOSBF, +0.07%) failed to seal a deal to sell its prized chip business by a self-imposed deadline of Thursday, raising doubts about whether it can plug a balance sheet hole in time to avoid a delisting and keep the chips unit competitive. The board of the embattled Japanese conglomerate met earlier in the day […]

Alibaba and Tencent are showing how companies can get around Beijing’s massive crackdown on foreign deals. The firms, among China’s most important tech giants, are overseeing the merger of two companies they back. Chinese delivery firm 58 Suyun is combining with Hong Kong logistics company GoGoVan — both have raised funds from Alibaba, and Tencent backs New York-listed 58.com, […]

FG rules out Eurobonds this year