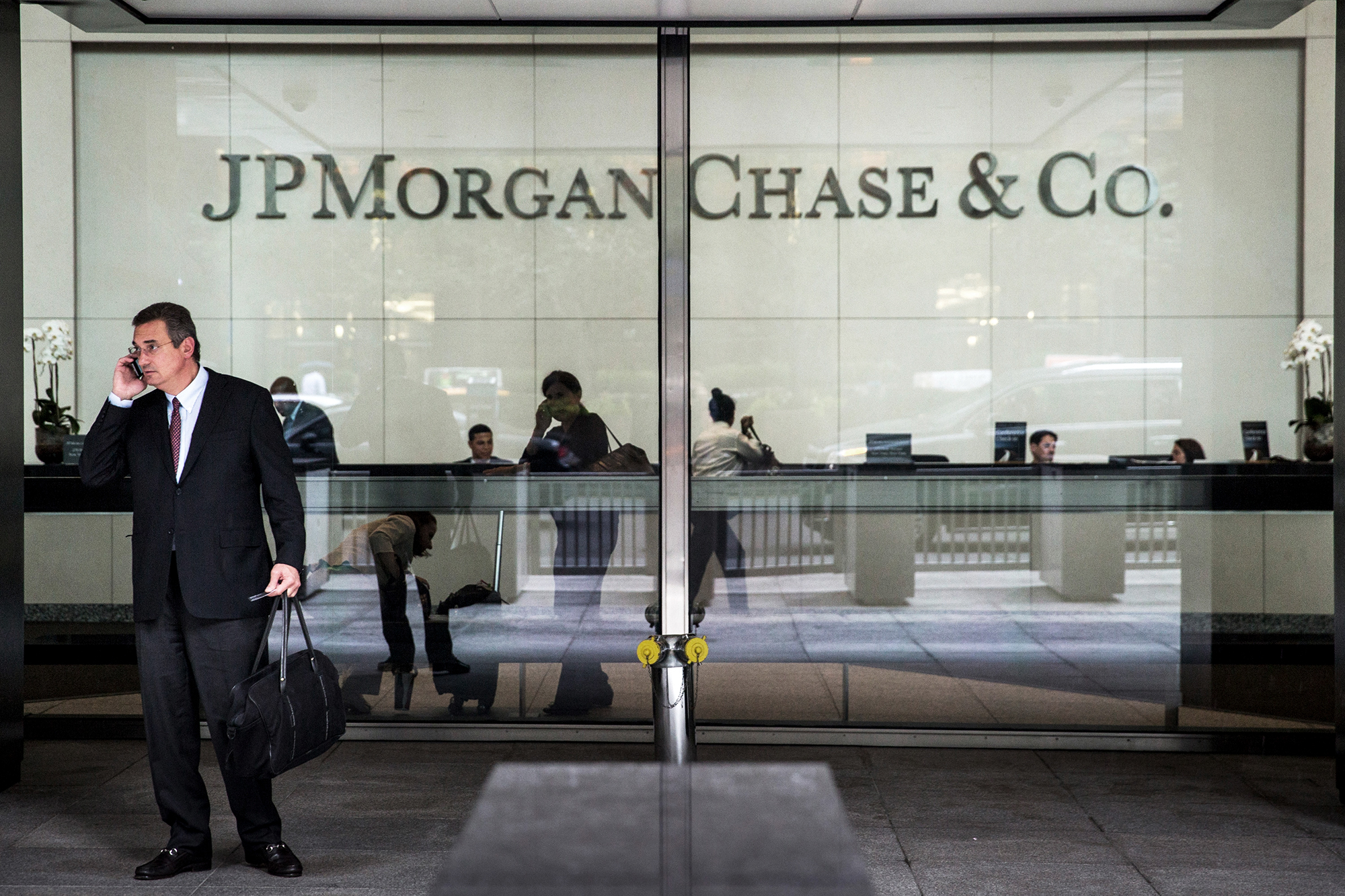 Poland’s government expects JPMorgan Chase & Co. to open an operational center in Warsaw, swelling the ranks of banks attracted by Poland’s lower costs amid competition by European cities for jobs set to move away from London. The U.S. bank, which is poised to hire “several thousand people,” according to Polish Deputy Prime Minister Mateusz […] 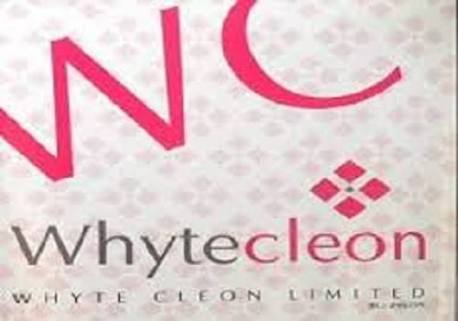 Whyte Cleon Limited (WCL), the company that outsourced staff to First Bank Limited, has said the withdrawal of some of its personnel from the bank followed laid down procedure in the engagement, deployment and withdrawal such staff around the world. The company said it had to respond to media reports that it allegedly ordered mass […]