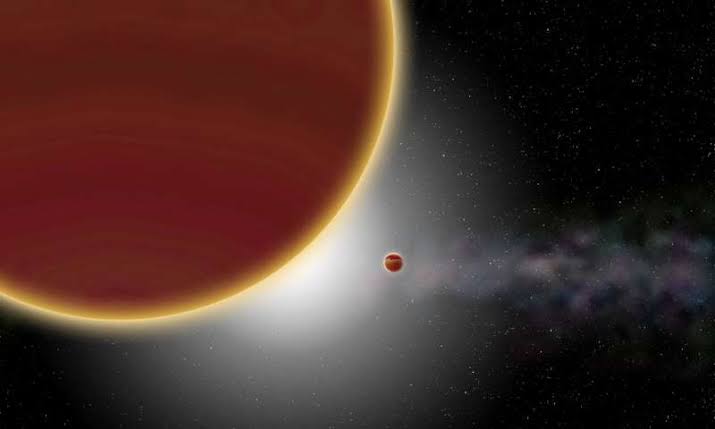 A second planet has been discovered circling Beta Pictoris, a fledgeling star in our own galaxy offering astronomers a rare glimpse of a planetary system in the making, according to a study published Monday. “We talking about a giant planet about 3,000 times more massive than Earth, situated 2.7 times further from its star than […]

Rising debt: We are mindful of our borrowings, FG insists