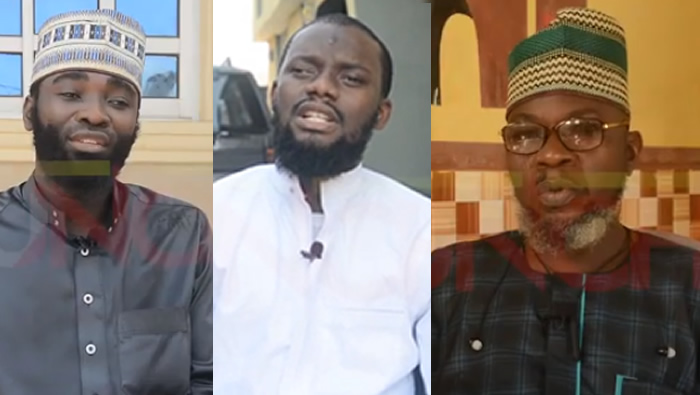 Chief executives officers of manufacturing industries across the country have called on the Federal Government to declare a state of emergency in the nation’s manufacturing sector due to its lacklustre performance in the first quarter.

The CEOs’ view formed the Manufacturers Association of Nigeria’s CEOs Confidence Index for the first quarter of 2020.

The MCCI was created by the MAN as a quarterly instrument for measuring changes in macroeconomic trends and operating environment, among others, and their effects on the manufacturing sector.

In the index report released on Friday, the CEOs stated that the outbreak of the deadly conoravirus pandemic on December 29, 2019 led to the disruption of businesses globally, and the ripple effects had yet to subside.

They urged the government to develop a stimulus package to rescue the sector from collapse after having studied the peculiarities, suggesting that it could offer to pay 60 per cent of manufacturing concerns’ staff salaries for upward of three months.

The report read in part, tfhe federal government should declare a state of emergency in the manufacturing sector of Nigeria in order to be acquainted with the status of the sector and craft strategies for quick recovery backed with sustainable stimulus packages.

“It should establish a special bailout fund for the manufacturing sector with set deliverables on the number of jobs to be created, the volume of export, quantum of locally raw materials utilised and projected revenue.

“Government should reduce the financial pressure on companies occasioned by COVID-19 by compensating manufacturing concerns that are forced to shut down with 60 per cent of employees’ salaries for at least three months to prevent laying off of employees and massive unemployment.”

In the report, the CEOs also called for support for manufacturing concerns with existing loan facilities by reviewing the terms, especially reducing interest rates to five per cent with two-year moratorium.