Jack Ma, the co-founder and executive chairman of Chinese e-commerce giant Alibaba Group, is retiring according to report by the New York Times.

In an interview with times, Ma said he planned to step down as executive chairman on Monday to pursue philanthropy in education. 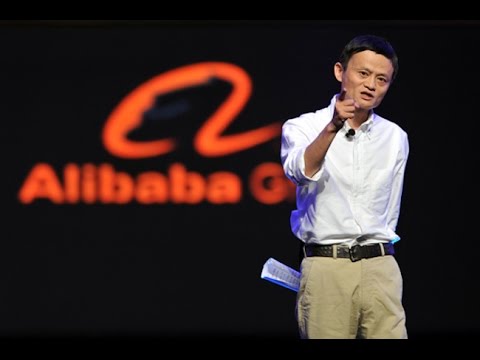 He started Alibaba in 1999 in his apartment in the Chinese city of Hangzhou and is now among the richest people in the world.

Ma is to remain on the board of Alibaba and will focus on his Jack Ma Foundation and dedicate his time to improving education, he told the Times. A former teacher, Ma told Bloomberg TV earlier this week he might go back to teaching someday.

“This is something I think I can do much better than being CEO of Alibaba,” he said.

He has a personal worth of around $40 billion and is one of the richest people in China.

Ma stepped down from his position as the CEO of Alibaba in 2013. The current CEO of the company is Daniel Zhang.

Alibaba is one of the largest companies in China and among the most important online retail platforms in the world. As it’s grown, it has expanded into a wide array of other industries including, movies, news and cloud computing.

The company went public on the New York Stock Exchange in 2014 and has a market value of about $421 billion.

It’s the world’s biggest e-commerce company by total value of the merchandise sold across its platforms, which include Taobao and TMall.

More money in the bank for Nigerian workers as implementation of N30,000 minimum wage begins today