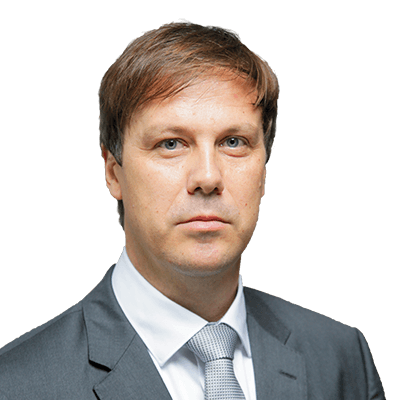 Construction giant, Julius Berger Nigeria Plc, has told Nigerian legislators that it got awarded three top priority projects of the Federal Government, the second Niger bridge between Onitsha and Asaba, the Abuja-Kano road and Lagos-Shagama road, through due process.

Lars Richter, the company’s managing director, appearing before the legislators in the country’s political capital of Abuja, denied a suggestion that Julius Berger did not get the contracts by due process.

Richter said Julius Berger lawfully bidded for the projects, after which the rest of the contract award process remained the statutory work and responsibility of the ministry of works to handle.

Responding further on the issue of due process for the awards, Richter said the Bureau for Public Procurement (BPP) duly issued letters of No Objection for the projects as required by extant procurement law.

Legislators of the lower chamber of the national assembly are investigating what Abubakar Kabir Abubakar, chairman of the House Committee on Works, described as the “the slow pace of work on the ongoing federal road projects”.

When responding to Abubakar’s statement that the procurement process for projects in Nigeria is of three types, namely, selective, competitive and direct procurement, Richter said: “We are an engineering contracting company, and as a going business concern, we reasonably bid for projects, but we are not by law part of the official procurement process; that is the statutory duty of the ministry.”

Richter further explained: “It is the Ministry of Works that receives a Letter of No Objection to any contract; not our company. Bureau of Public Procurement (BPP) itself vets the rates contractors submit to the Ministry, and the Ministry again takes the rates vetted by the BPP to the Federal Executive Council for approval by the President in Council. Julius Berger is not at all entitled to a say in the process apart from the submission of our bid for a project with the Ministry. In the circumstance, I therefore cannot and did not say Julius Berger did not follow due process of award for the projects. We lawfully bidded for the jobs and were duly awarded the projects.”

Richter assured that in all the projects, Julius Berger was, technically speaking, working assiduously within the schedules of panned works, and even working ahead of time in certain scheduled works.

The public hearing was thereafter adjourned by the chairman, House Committee on Works, Abubakar Kabir Abubakar.