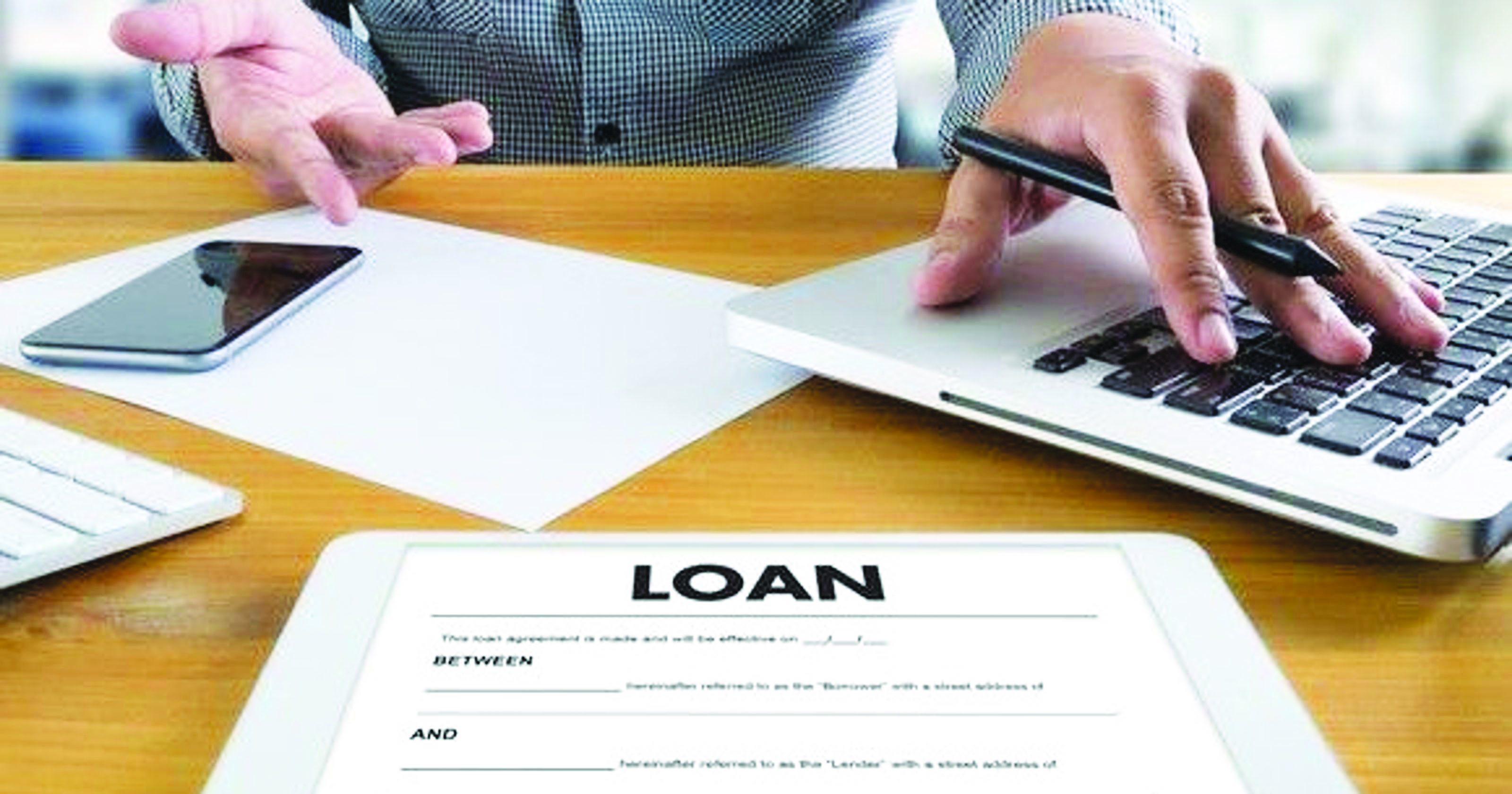 Bank lending is statistically and economically significant to economic growth and studies have recommended that the federal government of Nigeria, through the Central Bank of Nigeria (CBN) should strengthen the banking sector to ensure improved credit flow to the activity sectors because of its strategic importance in creating and generating growth of the economy.

As a way of improving income, most Nigerian banks have gone the way of strengthening their subsidiaries and upping stakes in their divestments. But even with all these, sustaining profitability has been difficult especially because of the decline in treasury bills yield.

Asides carrying out activities to boost non-interest income, another route that has been recently taken amongst some of these banks to enhance profit is through cost-reduction strategies, where branches that are not making profits are shut down, and the staff is laid-off.

On the aggregate, economic growth is deeply hinged on the ability of the banking sector in transferring created funds to the real sector.

It is definitely a tough call for banks, but what is clear is that they must re-strategies, money has to be made, but their role as financial economic enablers must also be met.

A business a.m. analysis of the year ended 2018 financial results for the five-tier 1 banks in Nigeria show a 8 percent increase in their combined Net Interest Income from to N355.89 billion, a significant composition of the income which is investment securities was noticed to have grown at a faster pace when compared to the growth on loans and advances to their customers and to other banks.

These banks grew their net interest income to N237.7 billion from N187.17 billion, representing a growth of 27 percent. On the other hand, the banks’ loans and advances to customers as well as to other banks show a marginal growth of 4.6 percent in the quarter under review.

If they rely on giving out loans, my guess is that interest rate on loans will be slightly higher than it ought to be and an increase in interest rate discourage customers from obtaining loans.

Adding that, the attractive yield in the money market has unfortunately discouraged customers from bringing deposits. “They will rather look out for other investment options with higher yields, thus the interest in treasury bills.” He said.

An analyst at Ecobank, Kunle Ezun, who confirmed the situation in the money market, said the banks are feeling the brunt now.

“A lot of the PFAs, insurance companies and individuals are not willing to do term deposit again because they offer interest yields of 4.25 percent, with a 10 percent tax on accrued interest. They prefer doing treasury bills, which has 12 percent–14 percent yield rate.

“If they do term deposit, they get around seven per cent interest. But they can get as high as 18 per cent from treasury bills. A lot of the banks today are losing deposits because of this.

“What the PFAs are saying is that if you cannot match treasury bills, bring back my money. Individuals are also saying: if you can’t give what treasury bills will give me, I am not going to save money with you.

“If banks don’t have deposits, they can’t give loans. The few banks that are ready to match treasury bills rates are doing that at a cost,” Mr Ezun said.

business a.m. findings showed that the cash squeeze in the market clearly manifested in the interbank lending rate which has expanded over the course of the year.

The Nigerian Treasury Bill currently offers a unique investment opportunity to investors. It offers security and guaranteed premium returns to its investors despite the CBN’s effort to limit the amount offered, the auction continues to witness oversubscription recording a total bid cover of 5.32 times in the last auction.

It offered N100 billion, secured a total bid of N149 billion and raised just N29 billion from sales. By rejecting the vast majority of bids, it succeeded in driving down the marginal rates by between 102 basis points and 144 basis points. The result was a flat curve of 13.50 percent, rather than its preferred conventional form.

The DMO was supported in its strategy by non-competitive bids totalling N92 billion, enabling it to raise in excess of its offer.

The bid was again concentrated on the ten-year benchmark.