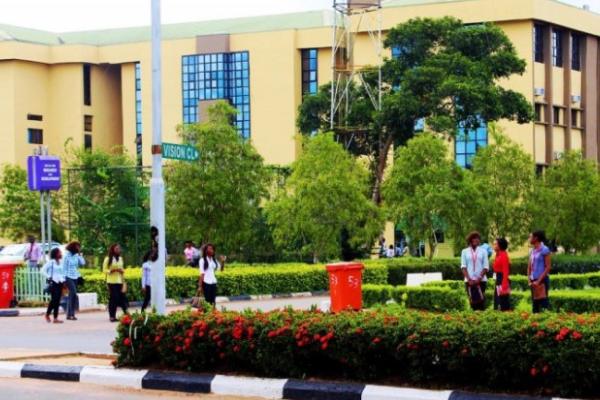 As economic experts argue on the importance of Nigeria’s growing debt profile, Covenant University’s Centre for Economic Policy and Development Research (CEPDeR) has announced Ben Akabueze, the Director General (DG) of the federation’s budget office as the keynote speaker in its upcoming roundtable.

According to CEPDeR, the national budget roundtable themed ‘‘The Art of National Budgeting and Nigeria’s Debt Profile: Sectoral and Demographic Implications’ will provide fresh insights on the issue of budgeting and further sensitise Nigerian citizens with evidence regarding implications to youth, women, etc.

CEPDeR in a statement made available to business a.m explained that one of the highlights of the joint sessions of the International Monetary Fund (IMF) and the World Bank in October 2019 was that the debt profile of many developing countries, including Nigeria is rising.

The implications of such rising debt can be far-reaching and will be different across developing countries especially in Africa. The centre said, this is due to a number of factors such as structural rigidities, weak economic diversification, and institutional weaknesses, among others.

Underscoring the country’s perpetual budget deficit, the centre called attention to the cost of governance which it said, “remains very high in Nigeria. For example, over the last years, more than 22 percent of total expenditure is usually earmarked for debt servicing, and unfortunately, not much impact is seen ‘on ground’ in terms of improved facilities and welfare for the citizenry.”

The conveners expect this year’s roundtable discussion to build on the achievements of last year and enlarge the scope of the discussion by incorporating the issue of national debt. “It will also bring into context some of the SDGs (Sustainable Development Goals) with respect to the issue of demographic implications (i.e. the youth, women, among others).

The centre’s 2019 round-table was held in February with the theme ‘2019 National Budget: Pertinent Issues and Sectoral Impacts’, with experts from the academia, government agencies and private sector in attendance. After the event, CEPDeR made public some key highlights in national dailies for public consumption and awareness. One of the key points stressed was the need for early passage of the budget. Thus, it was interesting to know that for the first time in this democratic era, the national budget was passed by the National Assembly in December, before the commencement of the 2020 fiscal year.

An important highpoint of this year’s event is the performance of a symbolic handover by Stefan Traumann, the German consul general, of the centre’s equipment procured with a subsidy grant from the Alexander von Humboldt Foundation, Bonn, Germany. Also, the inauguration of CEPDeR’s Fellows will take place at the event. For this year’s roundtable, the centre urged interested participants to register for the free to attend event via its website so as to get confirmation ahead of time.