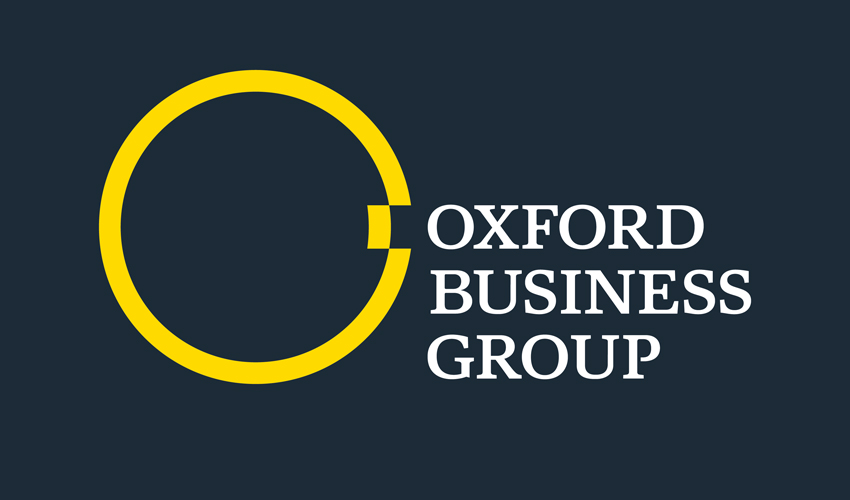 While global investment is expected to fall sharply this year as a result of the coronavirus pandemic, impact investment – the funding of projects that generate a positive social or environmental impact, as well as a financial return – is tipped to hold relatively steady, and could play a key role in the recovery of emerging market economies.

In a sign of the depressed business sentiment that has accompanied the virus-related economic slowdown, UNCTAD, the UN’s trade body, predicted in June that global foreign direct investment flows would fall by 40% this year, while greenfield investment and mergers and acquisitions had both dropped by more than 50% year-on-year in the first quarter.

However, the sentiment in impact investment – which is commonly directed at projects in the renewable energy, housing, health care and education sectors – appears to be more resilient.

According to a survey of 294 impact investors conducted over March and April, a majority (57%) of respondents said they would maintain their 2020 investment plans, while 16% even expected to increase the amount of capital they invest. The report, published by the New York-based Global Impact Investing Network (GIIN), found that 20% were planning to decrease investment, while 7% were uncertain.

While sentiment may have hardened since the results came in, the survey nevertheless demonstrates a generally positive outlook in a challenging environment.

Indeed, the survey results have been reflected in several high-profile investment decisions. These include a move in May by Norges, the world’s largest sovereign wealth fund, to divest from 12 companies engaged in oil and gas exploration, while Italian asset manager Azimut announced plans to raise €1bn for a social infrastructure fund to invest in care homes, schools and student housing.

These developments followed news at the beginning of the year that BlackRock, the world’s largest asset manager, was aiming for a 10-fold increase in sustainable investments over the coming decade.

Although sentiment thus appears to be holding firm, Covid-19 has nevertheless brought about some unique challenges to impact investing.

Primarily, the economic climate has made the funding environment more difficult for socially minded entrepreneurs.

While this could complicate the implementation of certain projects, some impact investors are increasingly looking to collaborate with like-minded entrepreneurs and funds to better streamline and accelerate investment.

On May 12 GIIN launched an investment coalition, which aims to bring together various impact investing networks to address the large-scale socio-economic challenges of Covid-19.

By the end of the month, 97 investors – mainly asset managers, foundations and family offices – had expressed an interest in joining the coalition.

Elsewhere, the Covid-19 Investor Coalition, which consists of a group of more than 20 investors led by US venture capital firm Village Capital, has announced that it is looking to invest $500,000 in various projects within the next few months, while the Tipping Point Fund on Impact Investing, another collaborative effort, announced in July that it will award $752,000 in grants to eight organisations engaged in impact investing.

“This is the moment to catalyse impact investing and demonstrate its utility in this worst-case scenario we are experiencing,” Amma Gyampo, founding member of Impact Investing Ghana, a private sector-led body of the National Advisory Board, told OBG. “Impact investors are stepping in to fund areas that are likely to make the most significant longer-term mark on SME growth and the real economy – the essential sectors like tech, health, education, retail, logistics and agriculture.”

Echoing this sentiment, Tokunboh Ishmael, co-founder and managing partner at Nigerian investment firm Alitheia Capital, told OBG that projects with a social or environmental focus could be prioritised in light of the pandemic.

“From a more macro or global perspective, the flow of funds that come from official development assistance could be repurposed for impact investments with the intention to not only solve Africa-centric problems but also to make a good return,” she said.

“We have helped repurpose essential products and services to make them more accessible to the general public. When everyday folk can access the essentials and reach their potential, that’s when the whole economy can thrive. Private companies can rise to the occasion and put more consciousness into their businesses to address these problems.”

The impact on emerging markets

Although most impact investors are based in Europe and North America, their investment plays a major role in developing economies.

The World Bank’s International Finance Corporation estimates that 30% of impact funds have invested in emerging markets, compared to 20% of conventional funds.

However, the GIIN survey suggested that the coronavirus pandemic had created some uncertainty about their appetite for emerging market risk. Of those who responded that they were looking to reduce their investment as a result of the coronavirus (20% of respondents), the overwhelming majority had assets in emerging countries.

On a more positive note, 58% of all respondents were looking to invest in sub-Saharan Africa in response to Covid-19, the highest figure globally; Latin America came in second with 41%.

“We will continue to see an increase in investment because opportunities abound and African countries still need the inflow,” Ishmael told OBG. “Irrespective of the economics, everyone recognises the need for that to continue – particularly where Covid-19 has revealed gaps in social services, health, education and infrastructure. The virus opened up the curtains and showed us that we have not invested enough, either publicly or privately.”