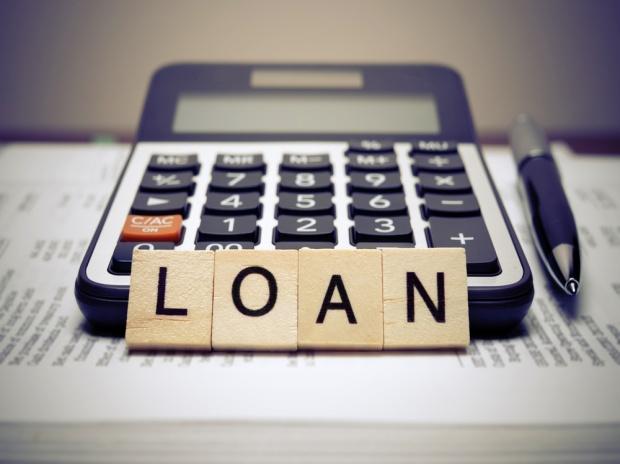 The various prudential rules laid down for banks by the Central Bank of Nigeria are producing the desired results as the portfolio of banks’ non performing loans in the country has gone down from N1.76 trillion in 2018 to N1.2 trillion at the end of June 2020.

Data from the CBN showed that banks’ non performing loans figure represents about 6.4 per cent of the gross credit of the banks to the economy which stood at N18.9tn as of the period under review.

The improvement in the quality of risk assets was linked to increased recoveries, write-offs and disposals by the lending institutions.

At the end of the Monetary Policy Committee Meeting last week, the Central Bank Governor, Godwin Emefiele, affirmed that the non-performing loans had decreased in the sector.

He said, “The committee noted the decrease in NPLs ratio to 6.4 per cent at end-June 2020 from 9.4 per cent in the corresponding period of 2019, on account of increased recoveries, write-offs and disposals.

“The committee expressed confidence in the stability of the banking system and urged the bank to monitor the compliance of Deposit Money Banks to its prudential and regulatory measures to sustain the soundness and safety of the banking industry.”

He said the committee commended the CBN Loan-to-Deposit Ratio initiative to address the credit conundrum as the total gross credit increased by N3.33tn from N15.56tn at end-May 2019 to N18.90tn at end-June 2020.

“These credits were largely recorded in manufacturing, consumer credit, general commerce, and information and communication and agriculture, which are productive sectors of the economy,” he said.