The Lagos Chamber of Commerce and Industry and the Institute of Finance and Control of Nigeria have said the depletion of the country’s excess crude (ECA) account signalled pressure on government revenues. 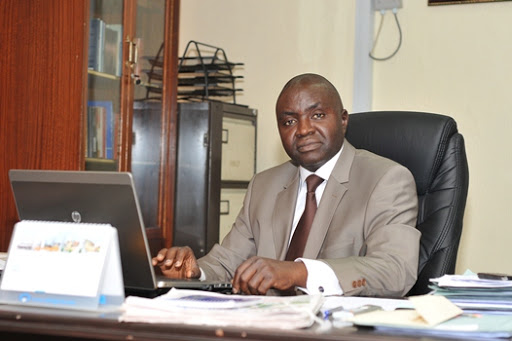 The federal government depleted the Excess Crude Account by $253.1m between January 16 and February 19.

As at the end of the Federal Accounts Allocation Committee meeting on January 16, the amount in the ECA was put at $324.96m.

However, at the end of the FAAC meeting on Wednesday, the balance in the ECA, according to a statement from the office of accountant general of the federation, was put at $71.81m.

The ECA, which was created by former President Olusegun Obasanjo in 2004 for the purpose of saving oil revenue in excess of the budgeted benchmark, had a balance of $20bn in January 2009.

Muda Yusuf, the director general of LCCI, said in an interview with one of our correspondents that it was difficult to sustain the ECA in the face of financial pressure.

He said, “The reality is that there are profound revenue challenges at all levels of government, which is why the excess crude account has come under pressure.

“One key factor is the weak oil prices and ballooning expenditure, especially recurrent spending. This naturally affects the fiscal stability of the various tiers and levels of government.”

Yusuf said these shocks would remain as long as the country remained critically dependent on crude oil both for revenue and foreign exchange earnings.

“Failure to check the growing cost of governance is also a key concern,” he said.

Godwin Eohoi, the registrar, Institute of Finance and Control of Nigeria, said that the country’s overdependence on oil was putting unnecessary pressure on the ECA.

He said since the country had comparative advantage in many sectors of the economy, there was need to come up with deliberate policies to improve non-oil revenue.