Egypt’s government on Thursday increased gasoline and diesel prices in the second fuel hike since a currency floatation and the latest cut in state subsidies to ease the budget deficit.

Fuel price increases had been widely expected as part of Egypt’s $12 billion International Monetary Fund loan agreement, but the hikes were bigger than anticipated by Egyptians already hit by a weaker pound currency and higher living costs. 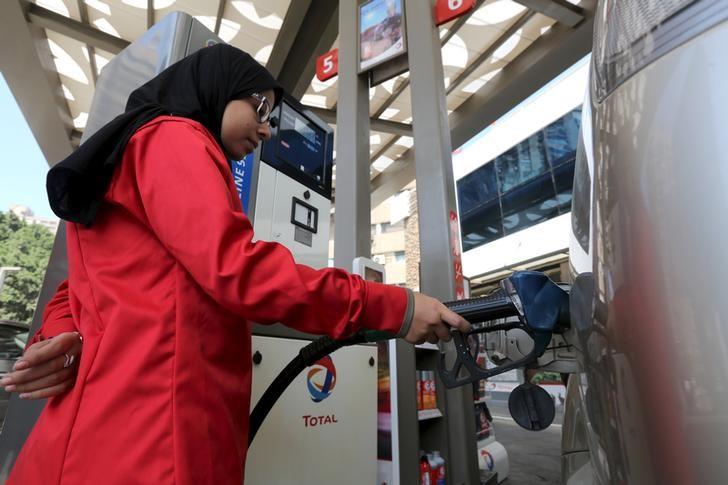 The government also increased the price of cooking gas cylinders to 30 Egyptian pounds ($1.66) from 15 pounds per cylinder.

Food and energy subsidies traditionally eat up a about quarter of state spending, but austerity reforms are political sensitive for President Abdel Fattah al-Sisi as higher cost of living cuts into his popularity.

Egypt’s economy has been struggling since a 2011 uprising drove foreign investors and tourists away, but the government hopes the IMF programme signed last year will put it back on the road to recovery.

The central bank floated the currency last November, as part of economic reforms agreed with the IMF which also included fuel and other subsidy cuts. The pound’s value has halved since then and inflation is at record highs.

Thursday’s announcement came on the fourth anniversary of the June 30, 2013 mass demonstrations against then-President Mohammed Mursi of the Muslim Brotherhood. Mursi, democratically elected after the 2011 revolution, was overthrown by then-general Abdel Fattah al-Sisi.