Etihad Airways is allowing nationals from six Muslim-majority countries on a U.S. travel ban list to board flights to the United States if they have valid travel documents, the Abu Dhabi-based airline said on Thursday.

The U.S. Supreme Court ruled on Monday to allow part of the ban which applies to citizens and refugees from Iran, Libya, Somalia, Sudan, Syria, and Yemen.

Visa applicants from the six countries must have a close U.S. family relationship or formal ties to a U.S. entity to be admitted to the United States under guidance distributed by the U.S. State Department on Wednesday.

“The airline continues to accept nationals with valid travel documentation from the six listed countries,” an Etihad Airways spokesman said in a statement. “Acceptance, as per standard procedure, is subject to checks completed by U.S. authorities at the preclearance facility at Abu Dhabi airport.” 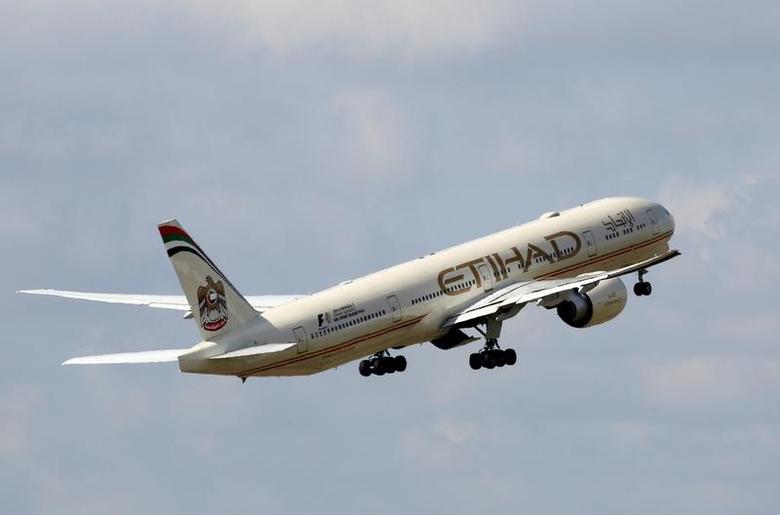 The United States has also released new security measures for inbound flights that are designed to prevent expanding the in-cabin ban on laptops.

“Our flights to the U.S. are operating as per normal. All passengers must possess the appropriate travel documents, including a valid U.S. entry visa, in order to travel. Emirates remains guided by the U.S. Customs and Border Protection on this matter,” an Emirates spokeswoman said in a statement.