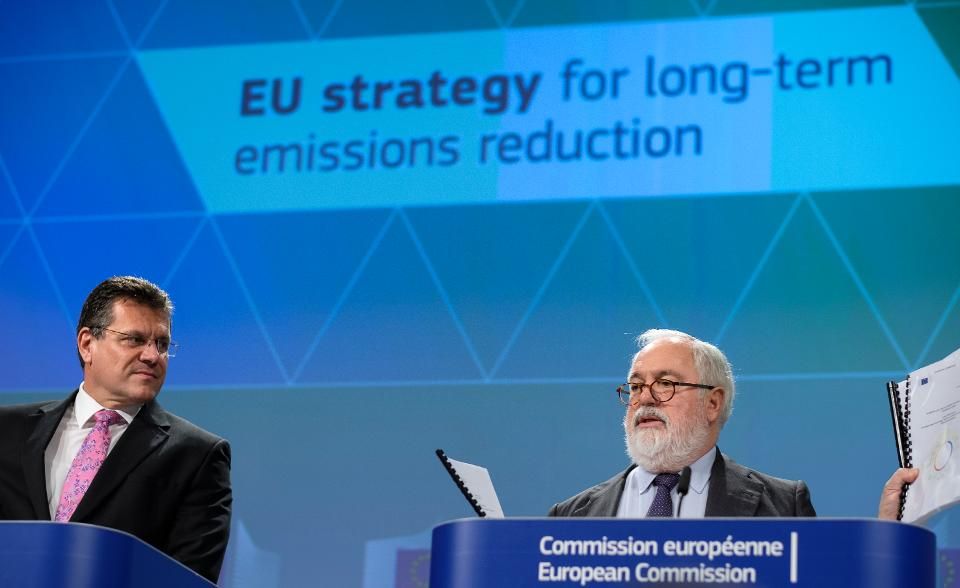 The European Union agreed to cut its total emissions to net-zero by 2050 after ten hours of debates as Eastern European states demanded financial help to hit the target.

EU member state was left out of the agreement: Poland. Poland has opposed the ambitious emissions plan, saying it will cost too much to implement. In October, Energy Minister Krzysztof Tchorzewski put the price tag of this transition to between $760 and $980 million, saying “Of course, these costs would obviously be spread over years. But I treat it as a fantasy when someone says that Poland is able to reach the zero-emission goal by 2050.”

As a result, the EU agreed to let it off the hook for now on the promise the country will revisit the issue next June. The union also allowed the Czech Republic to include nuclear energy in its energy mix.

The agreement comes a day after the EU approved the net-zero emissions plan, which will cost it $111.7-billion (100 billion euro). Dividing these costs among the members proved to be tricky as well as navigating between the demands of individual countries.

“We cannot allow Brussels bureaucrats to have poor people and poor countries to pay the costs of the fight against climate change,” Hungary’s PM Victor Orban said ahead of the discussions, summing up the misgivings that most new EU members have about the union’s climate change plan.

Indeed, the Czech Republic’s insistence that it should get financial aid from the EU to build nuclear plants in order to reduce its dependence on coal ran into opposition from more affluent member states including Germany, Austria, and Luxembourg. Yet the country gets half of its energy from coal, and to hit the EU’s 2050 targets it would have to reduce this significantly.

Poland generates as much as 80 percent of its electricity from coal, which makes its unwillingness to commit to 2050 understandable. According to reports, the country tried to push the deadline 20 years further during the discussions.