Facebook has selected London as the center to develop WhatsApp’s drive into the mobile payments industry. 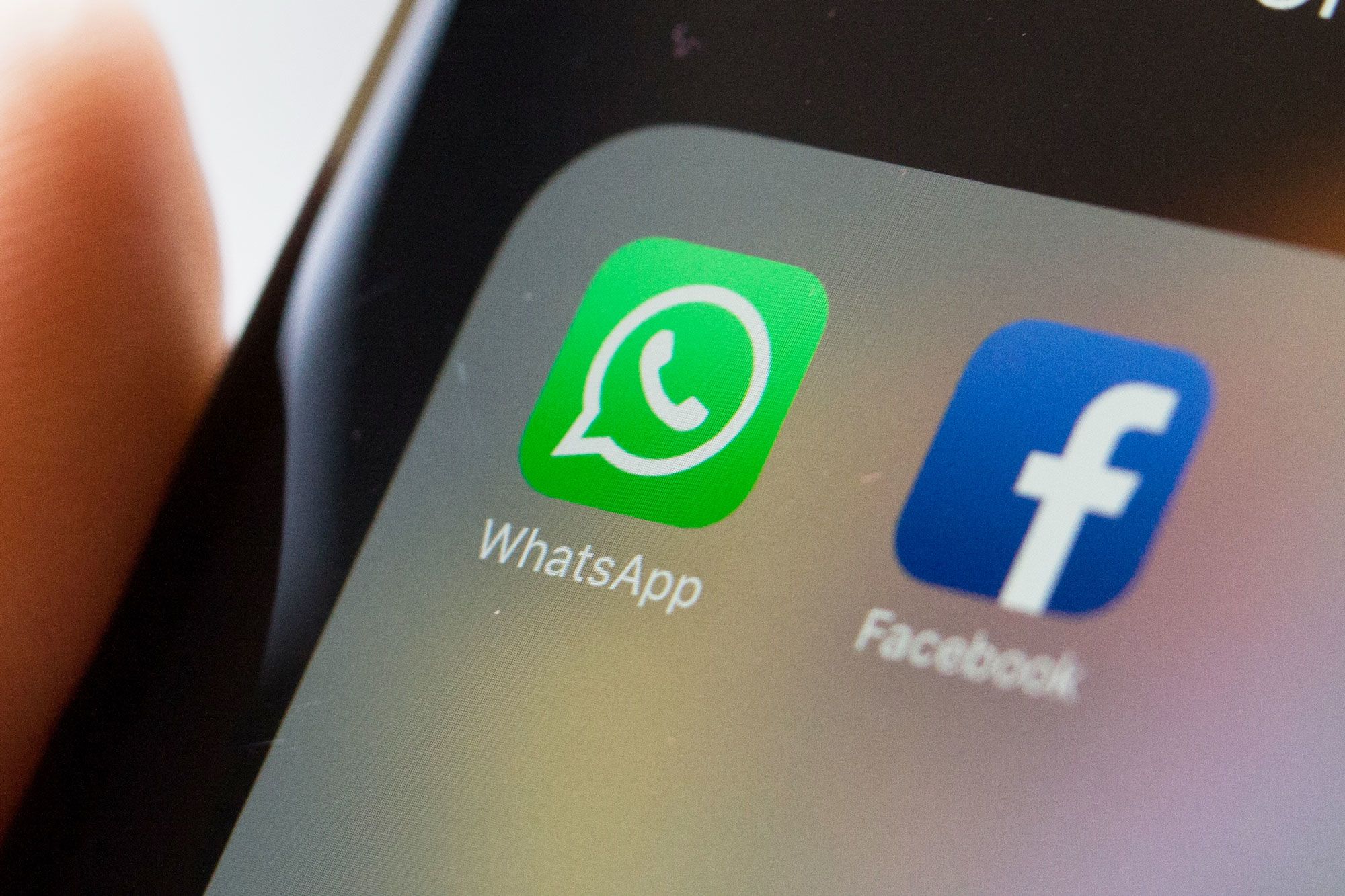 The messaging service will ramp up hiring, taking on 100 new software engineers for its payments platform. Most of the hires will be based in London, with additional roles in Dublin.
“We’re eager to work with some of the best technical and operational experts in both London and Dublin to take WhatsApp into its second decade,” Matt Idema, WhatsApp’s chief operating officer, said in an emailed statement on Wednesday.
“WhatsApp is a truly global service and these teams will help us provide WhatsApp payments and other great features for our users everywhere.”
The news was first reported by the Financial Times.
The move to choose London over a U.S. city could be seen as tactical, given that WhatsApp is widely used in the U.K. and its capital city is considered a hub for fintech.
Facebook CEO Mark Zuckerberg has been bullish on the firm’s push into payments. The social network’s payments play could put it on course to compete with PayPal’s Venmo and a host of other money transfer apps.
“I believe it should be as easy to send money to someone as it is to send a photo,” Zuckerberg said at Facebook’s annual F8 developer conference last month.
The company has been testing the payments feature on WhatsApp with 1 million users in India. Zuckerberg has said the payments product will roll out in other countries later this year.
The messaging platform, which enables end-to-end encryption, has 1.5 billion users worldwide. Facebook is trying to promote itself as a privacy-focused company after a year of scandal.
It’s also looking to integrate the messaging functions of WhatsApp, Instagram and Facebook Messenger. The planned integration is reportedly aimed at incorporating end-to-end encryption across the different apps.
The global payments industry attracted $1.9 trillion in revenue in 2017, according to data from McKinsey. The mobile payments segment in particular has seen rapid adoption growth in countries like India and China.
Businessamlive Website Stats