The federal government has no plans to return to the Eurobond market this year, after a sixth outing in November raised $2.86bn, the Debt Management Office said on Tuesday. 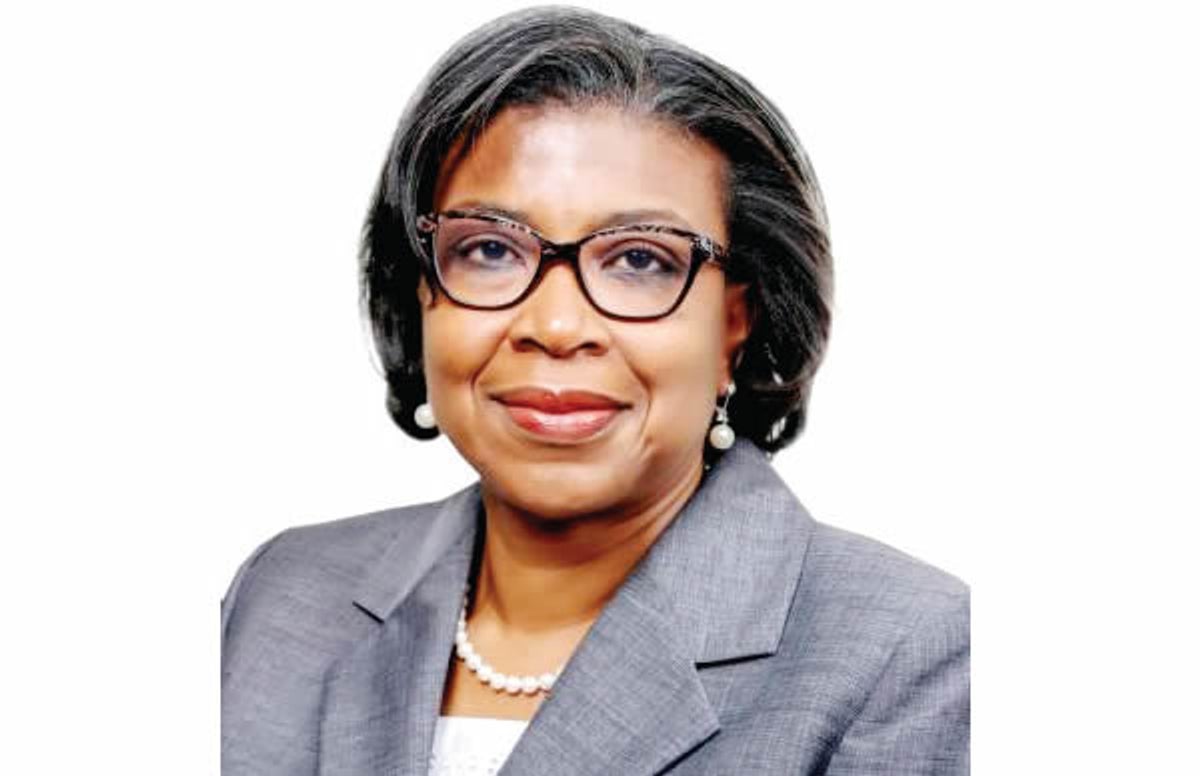 Nigeria approved a three-year plan in 2016 to borrow more from abroad. It wants 40 per cent of its loans to come from offshore sources to lower borrowing costs and help to fund record-high budgets.
Asked whether the government would consider a US dollar-denominated Eurobond, the director-general, DMO, Patience Oniha, said, “For 2019, given the process, I would say no.”
Foreign borrowing for the 2019 budget is set at N802bn ($2.7bn), Oniha said at an Islamic finance conference in Lagos, according to Reuters.
The federal government has said it wanted to tap concessionary long-term loans to finance its 2019 budget in addition to borrowing at home.
It sold $3bn in Eurobonds in 2017, part of which it used to fund its budget that year. It then followed with a $2.5bn Eurobond sale last year to refinance local currency bonds at lower cost.
Businessamlive Website Stats