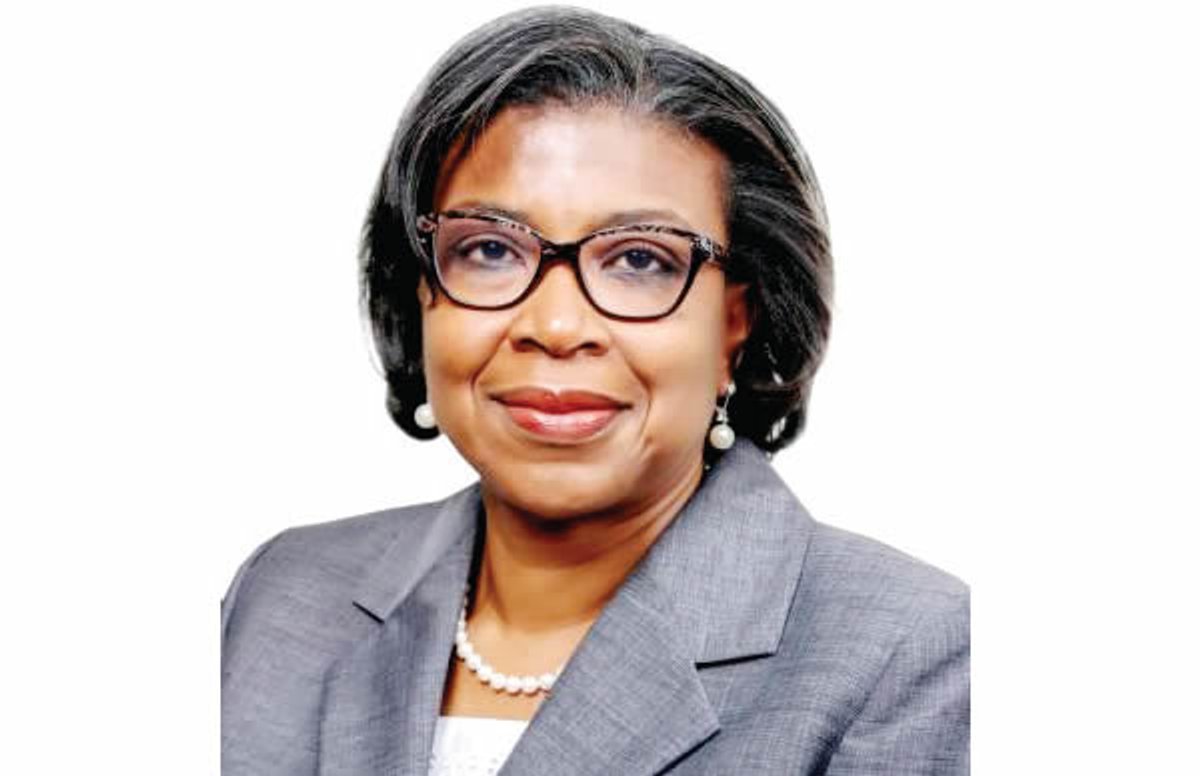 The equities market revisited by the bears on Tuesday as investors lost N118.4bn from sell-offs in DangCem, Ecobank, Fidelity Bank