The nation’s stock market suffered foreign investment outflows of N41bn in April, compared to N30.20bn in the previous month. 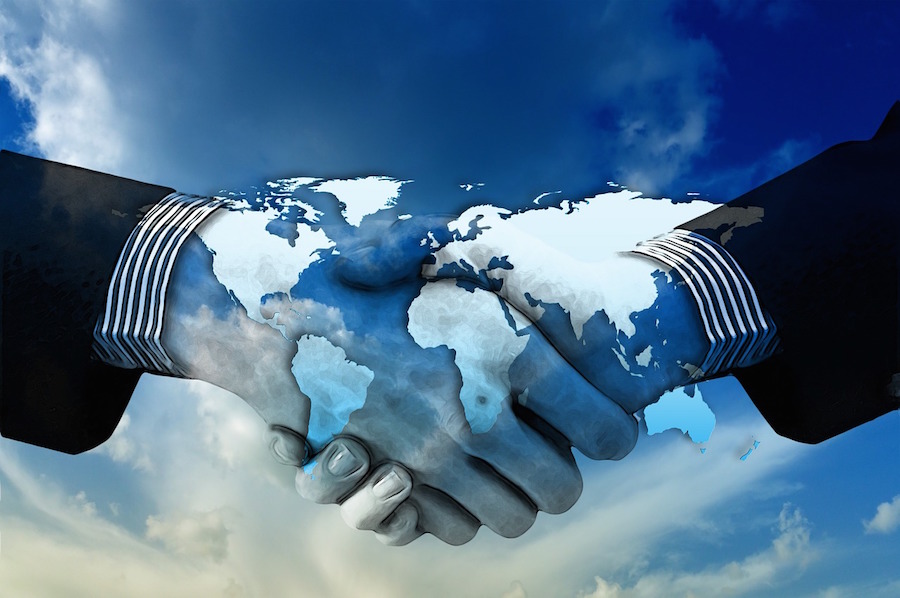 Data obtained from the Nigerian Stock Exchange on Thursday showed that foreign investors pulled out a total of N166.03bn from the market in the first four months of the year.
Total transactions at the nation’s bourse increased to N148.91bn (about $485.9m) in April from N110.10bn (about $359.3m) in March, according to the NSE’s Domestic and Foreign Portfolio Investment Report for April.
It said the total value of transactions executed by foreign investors outperformed those executed by domestic investors by four per cent.
Foreign portfolio investment outflow includes sales transactions or liquidation of portfolio investments through the stock market, while the FPI inflow includes purchase transactions on the NSE (equities only).
“Total foreign transactions increased by 37.13 per cent from N56.09bn in March 2019 to N76.92bn in April 2019. Total foreign outflows also increased by 38.34 per cent from N30.20bn to N41.78bn whilst foreign inflows increased by 35.76 per cent from N25.89bn to N35.15bn between March and April 2019,” the NSE said,
The report showed that the value of the domestic transactions executed by institutional investors’ outperformed retail investors by 18 per cent in April.
It said, “Retail transactions increased marginally by 6.6 per cent from N27.44bn in March 2019 to N29.26bn in April 2019. However, the institutional composition of the domestic market increased more significantly by 60.75 per cent from N26.58bn in March 2019to N42.73bn in April 2019.
“Foreign transactions, which stood at N1.539tn in 2014, declined to N1.219tn in 2018. Over the 12-year period, domestic transactions decreased by 66.68 per cent from N3.556tn in 2007 to N1.185tn in 2018.”
The NSE said total foreign transactions accounted for about 51 per cent of the total transactions carried out in 2018, while domestic transactions accounted for about 49 per cent of the total transactions.
According to the bourse, total foreign and domestic transactions carried out from January to April this year stood at about N298.79bn and N270.37bn respectively.
The chief executive officer, NSE,  Oscar Onyema, at the 2018 Market Recap and Outlook for 2019 in January, noted that the rise in foreign outflows highlighted attenuated foreign participation due to a shift to higher-yielding assets with lower risks in developed countries, coupled with the impending political risks in the Nigerian elections.
Businessamlive Website Stats