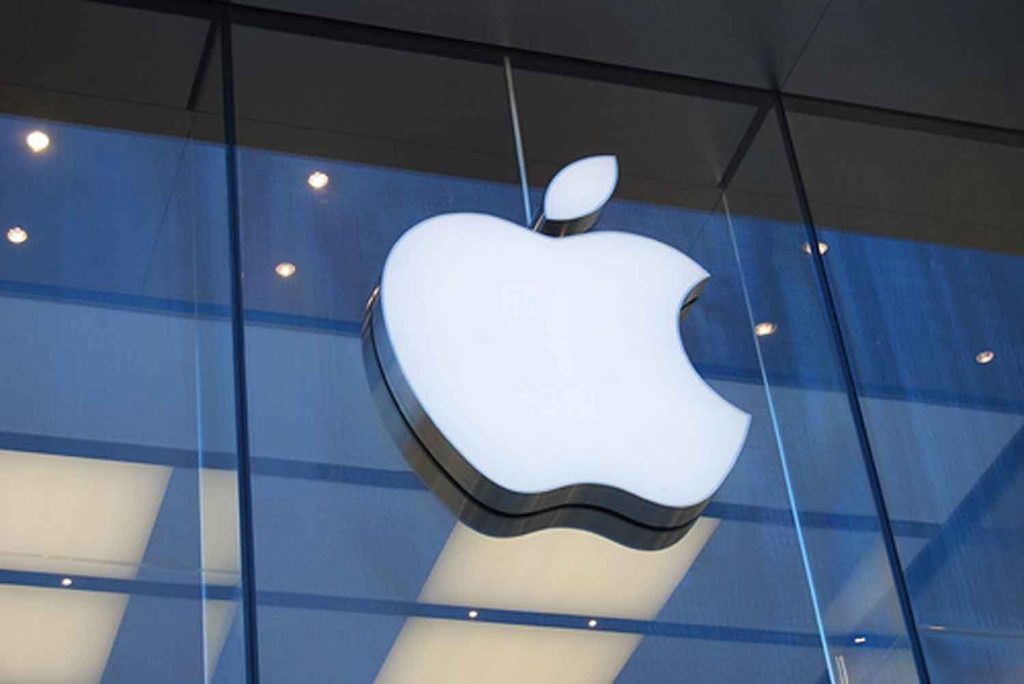 By Omobayo Azeez with wired media

The latest development put more pressure on the iPhone make as it grapples with the coronavirus outbreak that has threatened its supply chains and closed its retail stores.

France’s competition regulator, which had been examining wholesalers who sell Apple’s products in the country, said the company had unfairly divided products and customers between two wholesalers, Tech Data and Ingram Micro.

According to report by the New York Times, the regulator accused Apple of making its wholesalers charge the same prices for products offered in Apple’s own retail stores and abusing its broad economic power over the firms.

Isabelle de Silva, the president of the French Competition Authority, said in a statement that dividing duties among the wholesalers also had the effect of “sterilizing the wholesale market for Apple products.” Tech Data and Ingram Micro were each fined millions of euros.

An Apple spokesman, Josh Rosenstock, said in a statement that the company planned to appeal the decision.

“The French Competition Authority’s decision is disheartening. It relates to practices from over a decade ago and discards 30 years of legal precedent that all companies in France rely on with an order that will cause chaos for companies across all industries,” Rosenstock said.

Antitrust regulators around the world are increasingly scrutinizing major tech companies like Apple, Facebook, Google and Amazon for possible violations of antitrust law.

In the United States, the Justice Department, the Federal Trade Commission, the House of Representatives and state attorneys general are all examining the companies’ market power.

Competitors and activists have accused Apple of trying to elbow out its competitors for services like music streaming, taking a cut of their in-app subscriptions and giving an edge to its own products in the app stores for iPhone and Apple computer users.

Like other companies, Apple is grappling with the impact of the coronavirus on its business, which is heavily dependent on the kind of global supply chains that the pandemic has disrupted.

As the virus spread through China this year, many of the factories that make Apple’s products were closed. Apple also closed its stores in the country.

Last month, the company cut its sales expectations for the quarter, citing the virus.

Apple’s stores and its suppliers’ factories have started to reopen in China but the virus is already affecting its business elsewhere.

On Saturday, the company said it would close most of its stores outside mainland China, Taiwan and Hong Kong until late March to encourage physical distancing that may slow down the pandemic.

Apple has also asked most of its employees around the world to work from home. Its annual developers conference — traditionally a venue for some of its major product announcements — will take place online instead of in person.