The electricity generation companies (Gencos) yesterday raised the alarm over the federal government’s failure to make plans on how to fund the N1.7 trillion shortfall in either the annual budget or in the 2015 multi year tariff order (MYTO) and blamed the Nigerian Electricity Regulatory Commission (NERC) for the funding gap. 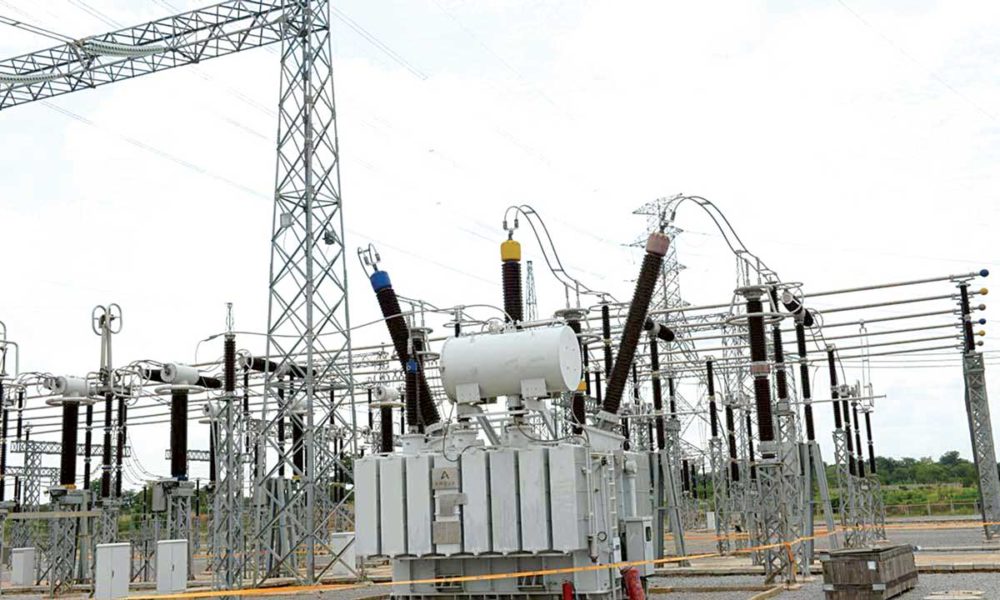 Electricity distribution companies (Discos) also said they had offered to return their licences to the federal government on two different occasions but the government rejected the offers.
In a statement issued yesterday under the umbrella of Association of Power Generation Companies (APGC), Joy Ogaji, the executive director, urged the federal government to mention its funding initiative for the shortfall.
The spokesperson of the GenCos said: “Generation companies have raised concerns regarding the tariff review, scheduled to be effective on the 1st of April, 2020. The Gencos’ concerns relate to the fact that NERC has not captured all the ‘changes’ in the relevant macroeconomic variables and available generation capacity in updating the operating MYTO-2015 in line with the provisions of the MYTO Methodology.
“The seeming gaps are shown through the four parameters considered in the minor review namely: inflation, interest rates, exchange rates and generation capacity as it affects or impacts our business.
“Dealing with market shortfall holistically, we are concerned about the financing of the shortfalls, given that there is no provision in the 2019 or 2020 budget. What is the PSRP financing initiative?
“What is not clear is who will take charge of the financing plan. Do these plans and facilities even exist? If so, what are the terms under which they were created, if not in existence, right now, who is working to create them and when would they be ready?”
Ogaji urged the NERC to explain how it arrived at the MYTO review that refused to capture the shortfalls in the sector.
She was worried about the inequitable manner of the remittances requirements of the review tariff order.