Warning: Declaration of SlideshowErrorHandler::log_error($num, $str, $file, $line, $context = NULL) should be compatible with GalleryPlugin::log_error($error = NULL) in /home/elglo/public_html/businessamlive.com/wp-content/plugins/slideshow-gallery/includes/errorhandler.php on line 0
 Gold worth billions smuggled out of Africa – Businessamlive
Billions of dollars’ worth of gold is being smuggled out of Africa every year through the United Arab Emirates in the Middle East – a gateway to markets in Europe, the United States and beyond – a Reuters analysis has found. 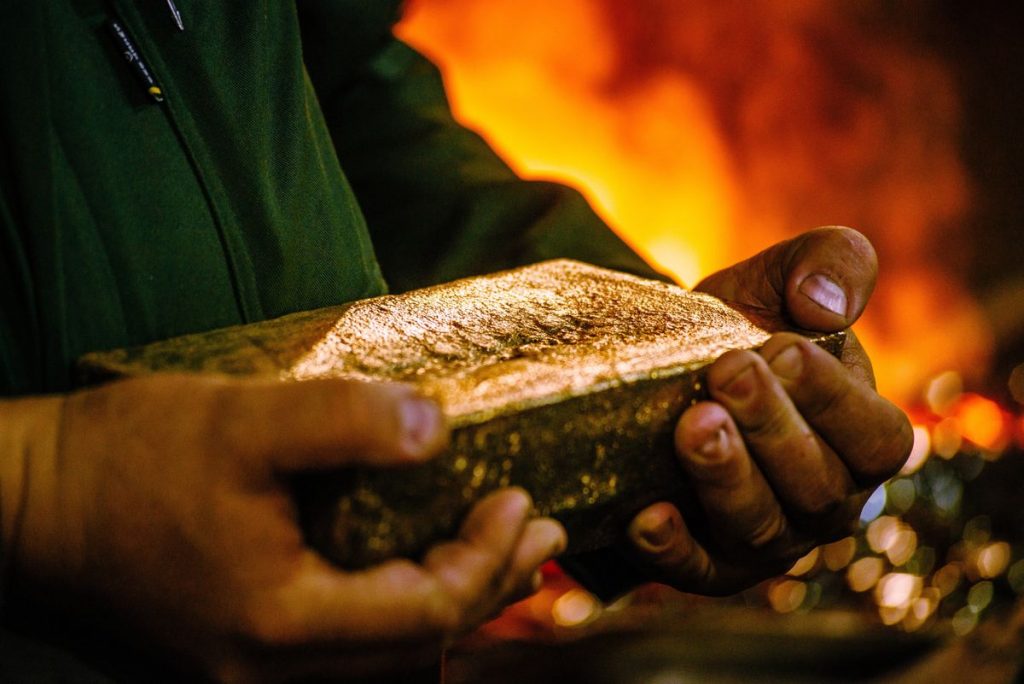 Customs data shows that the UAE imported $15.1 billion worth of gold from Africa in 2016, more than any other country and up from $1.3 billion in 2006. The total weight was 446 tonnes, in varying degrees of purity – up from 67 tonnes in 2006.
Much of the gold was not recorded in the exports of African states. Five trade economists interviewed by Reuters said this indicates large amounts of gold are leaving Africa with no taxes being paid to the states that produce them.
Previous reports and studies have highlighted the black-market trade in gold mined by people, including children, who have no ties to big business, and dig or pan for it with little official oversight. No-one can put an exact figure on the total value that is leaving Africa. But the Reuters analysis gives an estimate of the scale.
Reuters assessed the volume of the illicit trade by comparing total imports into the UAE with the exports declared by African states. Industrial mining firms in Africa told Reuters they did not send their gold to the UAE – indicating that its gold imports from Africa come from other, informal sources.
Informal methods of gold production, known in the industry as “artisanal” or small-scale mining, are growing globally. They have provided a livelihood to millions of Africans and help some make more money than they could dream of from traditional trades. But the methods leak chemicals into rocks, soil and rivers. And African governments such as Ghana, Tanzania and Zambia complain that gold is now being illegally produced and smuggled out of their countries on a vast scale, sometimes by criminal operations, and often at a high human and environmental cost.
Artisanal mining began as small-time ventures. But the “romantic” era of individual mining has given way to “large-scale and dangerous” operations run by foreign-controlled criminal syndicates, Ghana’s President Nana Akufo-Addo told a mining conference in February. Ghana is Africa’s second-largest gold producer.

Nigeria to spend a quarter of 2020 budget on debt payment