Actions on Google is the name for third-party services on Google Assistant, which was opened up to developers back in December. There is no shortage of Actions available, but I have yet to find one that I would actually use more than once. Google wants developers to create compelling features for Assistant, so the company has started a competition with various monetary and physical rewards. 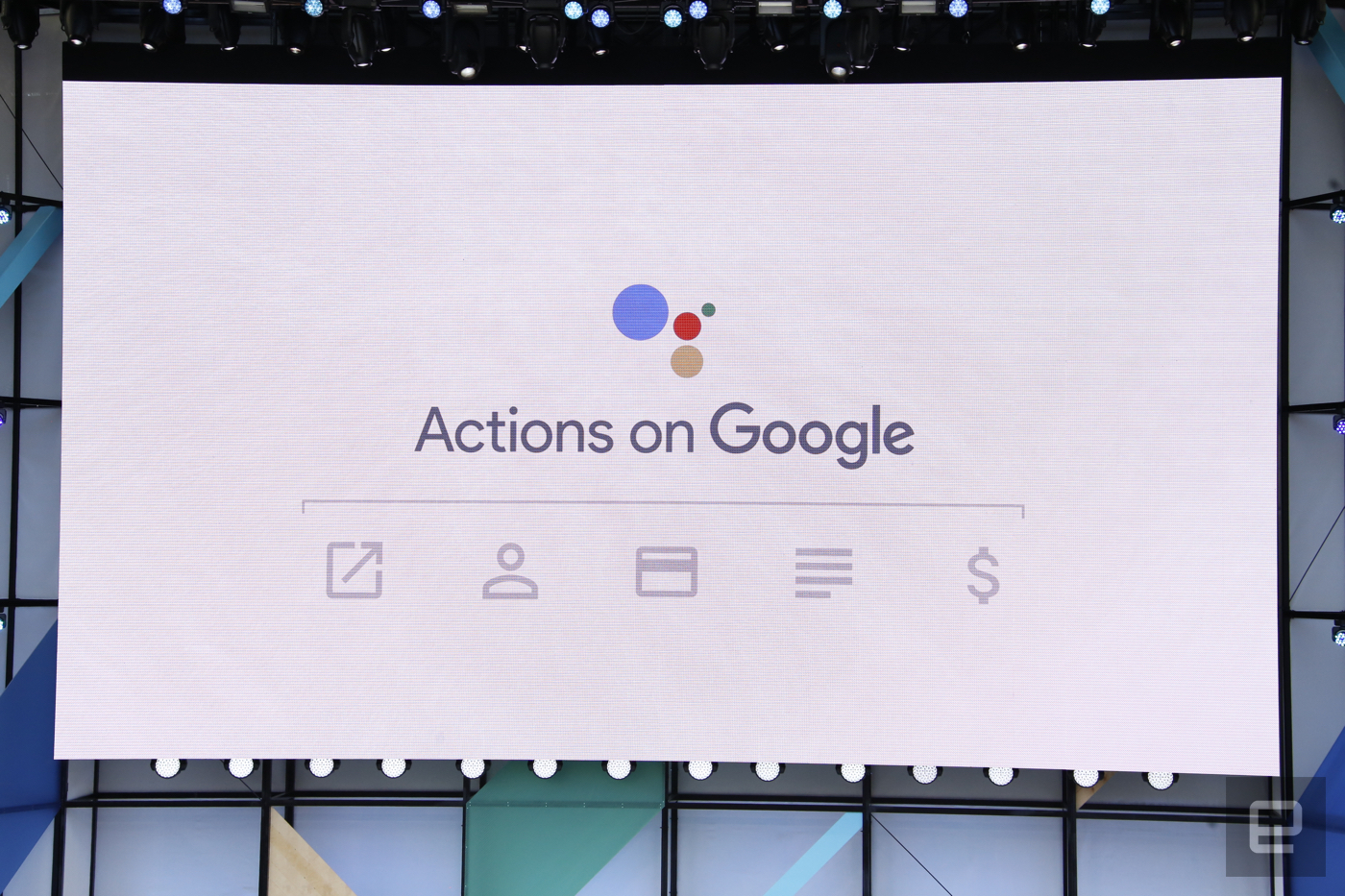 There are quite a few prize categories, ranging from ‘Best app by students’ to ‘Best life hack.’ Google will chose three overall winners, with first place winning tickets to Google I/O 2018, $10,000, and a walk-through of Google’s campus. Second place will win $7,500 and a Google Home, and third will get $5,000 plus a Google Home.

Of course, this isn’t a brand new contest – it was announced at Google I/O. To enter, developers will need to create an Action and submit it by August 31. The winner will be chosen sometime in Q4 2017. You can find more information at the source link below, and if you plan to enter, I wish you the best of luck.