Motivation is the catalyst that spurns employees’ eagerness to work in a formal setting without pressure. Motivation is the process whereby goal-directed activities are energised, directed and sustained (D. H. Schunk, P. R. Pintrich & J. L. Meece, 2008, in “Motivation in education: Theory, research and applications, 3rd edition, published by Pearson Education, New Jersey, USA). To motivate is to provide employees with a motive to do some tasks. It is to cause or provoke somebody to act either positively or negatively. Abraham Maslow’s 1943 paper, “A Theory of Human Motivation”, where he asserted that ‘human wants are insatiable’ is not the same as ‘human beings cannot be ‘adequately motivated’. Human thirst for survival, material things, position, ‘emotion-satisfiers’ and status is not the same as a quest for motivation. Human beings can be adequately satisfied.

Motivation has been used by effective managers to prompt ordinary people to achieve uncommon results in all fields of endeavours. If you doubt that there is motivation, read, “I have a dream”, the public speech by Martin Luther King, Jr., where he talked of his ambition for an America where blacks and whites, the poor and the rich, the educated and uneducated, the youths and the old and others would coexist harmoniously and peacefully as equals, on August 28, 1963 from the steps of the Lincoln Memorial. Managers who have been able to motivate their employees successfully realised how easy it is to achieve tasks with motivated employees. Motivation is the basis of task achievement. The American Heritage Dictionary of the English Language defined an employee “as a person who works for another in return for financial or other compensation.” 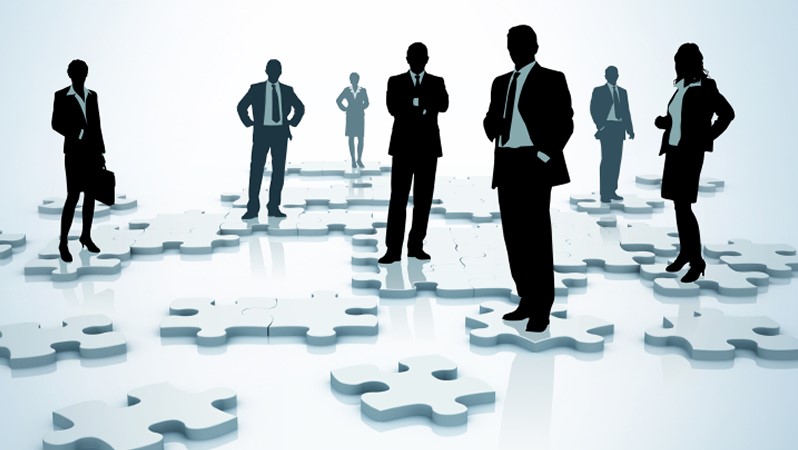 Employees do not only work because they want to collect “pay cheque” but for other numerous factors. People work because they have goals to achieve which surpass financial gains from their employment. There are various factors that bother employment. These factors include: employer’s attitude, employee’s recognition, working environment, working terms and conditions and type of goods, products and services produced or being distributed by employer. Abraham Maslow in 1943 stated that people work to survive and live through financial compensation, to make new friends, to have job security, for a sense of achievement and to feel important in the society, to have a sense of identity, and most especially, to have job satisfaction.

All employees that have ‘job satisfaction’ are high performers in their respective workplaces. Frederick Winslow Taylor in the “Principle of Scientific Management” published in 1911, opined that the most important motivator of workers is salary and wages when he stated that “non-incentive wage system encourages low productivity.” He opined that if employees receive the same wage irrespective of their individual contributions to the goal, they will work less and that employees think working at a higher rate means fewer employees may be needed which discourages employees to work more. All these analogies affect only the unskilled and “unmotivated” workers in Midvale Steel Company, Philadelphia, Pennsylvania, where Francis W. Taylor worked as a manager.

In all industries, higher salaries cannot always be correlated with workers’ performances. Taylor worked as an engineer in the production unit. His principle does not apply to administrative and managerial duties where it may be difficult to measure an individual’s performance. Henry Laurence Gantt in “Work, Wages, And Profits (1913)” suggested that compensating ‘hard-workers’ will be better done through basic pay for all and bonuses for extra performers. Taylor and Gantt’s methods treat workers as ‘labourers’ who toiled only for money and have been discouraged by modern managers. Modern managers recognise employees as part of a team, and who are collectively responsible for the team’s performance.

The inadequacy of one must be covered by others though there is room for recognition of good works of individual team members through acknowledgements, recognitions, rewards and awards. Some theorists and writers on motivation of employees concluded it is not possible to ‘adequately’ motivate employees based on Maslow’s “Hierarchy of Needs” and Frederick Herzberg’s “Theory of hygiene needs” or “Two-factor theory” because these theories averred that human needs are ‘insatiable’.

In actual fact, human needs are mobile and situational and can be met by employers. For example, Stephen Kramer and Teresa Amabile (2011) in “The Progress Principle: Using Small Wins to Ignite Joy, Engagement, and Creativity at Work” stated that “anyone in management knows that employees have their good days and their bad days and that, for the most part, the reasons for their ups and downs are unknown.”

Abraham Maslow in his 1943 paper extended human innate curiosity. Maslow divided human needs into five. Maslow stated that human beings’ first group of needs is physiological; the second needs are safety related; the third are love/belonging to the society; the fourth are esteem and the fifth are self-actualization. The physiological needs are breathing, food, water, sex, sleep, homeostasis and excretion; safety needs include security of body, of employment, of resources, of morality, of the family, of health, of property; love/belonging to society, being in friendship (being in love and being loved), family, sexual intimacy; esteem needs are self-esteem, confidence, achievements, respect for others, respect by others; and self actualization include morality, creativity, spontaneity, problem solving, lack of prejudice, and acceptance of facts. Maslow averred that as you meet one needs’ group in the lower level, man aspire for another in the upper level.

To be continued next week

Olufemi Adedamola Oyedele, MPhil. Construction Management, managing director/CEO, Fame Oyster & Co. Nigeria, is an expert in real estate investment, a registered estate surveyor and valuer, and an experienced construction project manager. He can be reached on +2348137564200 (text only) or femoyede@gmail.com