Huawei, Chinese telecommunication firm, has launched Kirin 990 chipset, a new 5G-integrated smartphone chip, it described as the “most powerful” in the world. 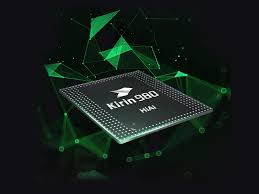 The Kirin 990 chipset was announced on Friday on stage at the annual Berlin tech conference IFA, a tech show reputed as one of Europe’s biggest.

Huawei described the Kirin 990 chipset as the first all-in-one 5G system on a chip. It added that it is a superior alternative from Qualcomm and Samsung.

It is believed that unlike the chips created by Qualcomm and Samsung, the processor and the modem are integrated into the Kirin 990 which means it is smaller, faster, and more powerful than any other 5G chip on the market.