By Omobayo Azeez with agency report

Telecoms tower company IHS has hired banks to oversee what may be the biggest initial public offering (IPO) of an African company in the US, Bloomberg reported citing sources with knowledge of the matter. 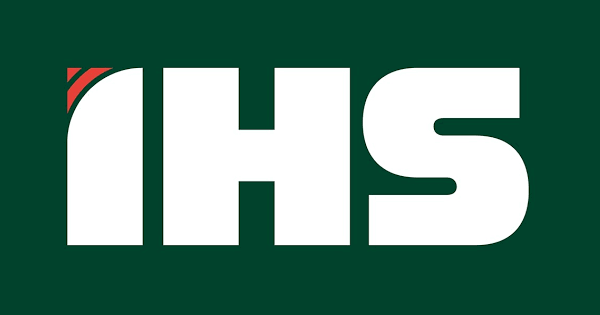 IHS has selected Citigroup and JPMorgan Chase as global coordinators for a listing that could value the company at as much as $7 billion, said the source.

The company is leaning toward a New York IPO, which could happen as soon as the first half of the year, they said.

According to reports, while Citigroup and JPMorgan have top spots on the IPO, other lenders are likely to be added to the syndicate, said the people, who asked not to be identified.

Although, no final decisions have been taken and this indicates that the timeline could be pushed back, depending on market conditions.

Representatives for IHS, Citigroup and JPMorgan declined to comment to Bloomberg. The company would prefer a US listing to London, in part because some of the largest tower companies such as American Tower and Crown Holdings are based there and trade at higher valuation multiples, the people said.

The owners of IHS include Goldman Sachs Group and MTN Group. IHS started reviving work on a share sale in late 2019 after scrapping plans in 2018 because of uncertainty about the presidential vote in its main market of Nigeria.

Although, the MTN Group announced in January announced plan to divest up to 14 per cent of its ownership in Nigerian businesses including HIS Holdings, the highest operator of wireless towers.