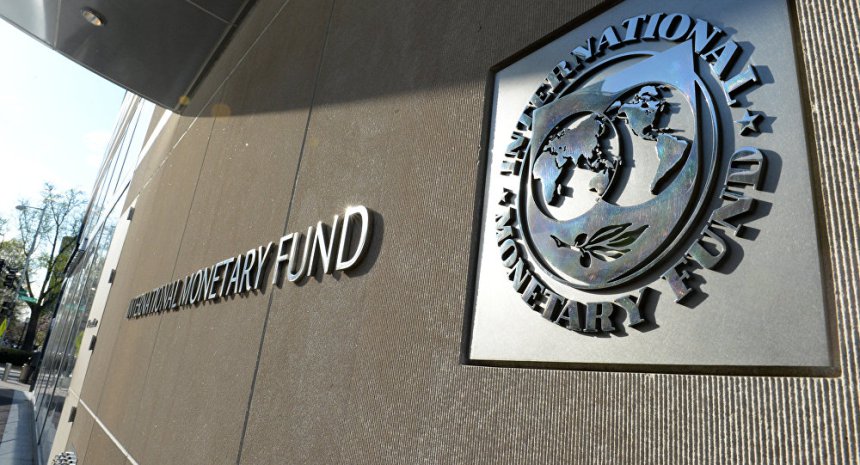 According to the IMF, the projected slight recovery in economic growth is mainly driven by construction activity related to public infrastructure projects and the 2019 Africa Cup of Nations (CAN).
“Medium-term prospects remain positive, with growth expected to improve gradually to 4.4 percent in 2019. However, the outlook entails significant risks from heightened global uncertainty, insufficient adjustment at the regional level, and continued insecurity in the anglophone regions,” the fund noted.
The projection is coming on the heels of discussions held in Yaoundé by an IMF staff team led by Corinne Deléchat, division chief in IMF’s African department from November 5-13, 2018, on the third review of the programme supported by the extended credit facility (ECF) that was approved in June 2017.
In her statement at the end of the meeting, Deléchat said it reached staff-level agreement with the authorities of the country on economic and financial policies that could support approval of the third review of their three-year programme under the ECF, adding that the IMF executive board could consider the third review in mid-December 2018.
Economic report on the country by the IMF team revealed that“budget execution at end-September 2018 was broadly as envisaged under the programme despite slightly lower-than-projected non-oil revenue mobilization and good progress continued to be made on structural reforms.
Deléchat also noted that “the authorities identified revenue and spending measures to ensure that the end-2018 overall fiscal deficit target can be met. They committed to enhance non-oil revenue collection, re-prioritize domestically financed public investment to offset the higher-than-expected disbursements on foreign financed investment, and tighten control of current spending while protecting social sectors.
According to the IMF chief, the mission highlighted the importance of presenting to the National Assembly a draft budget law for 2019 that is in line with the objectives of the ECF-supported programme and includes strong measures to boost non-oil revenue mobilization through an expansion of the tax base, tightens current expenditures, prioritizes capital spending, and limits exceptional budget procedures.
“The mission took note of the government’s efforts to preserve public debt sustainability, including by limiting non-concessional borrowing. The team welcomed the authorities’ commitment to adopt, in the coming days, a plan to validate and reduce balances on non-performing contracted-but-undisbursed loans. Ongoing efforts to strengthen monitoring of state-owned enterprises’ liabilities would help contain contingent liabilities. The mission however highlighted the risks posed by administered utility prices on the financial viability of key public enterprises and encouraged the authorities to liberalize these prices,” she said.
She further added that structural reforms should continue to strengthen public financial management and address key obstacles to boosting the private sector’s contribution to growth, noting that this will require to effectively implement the new tax measures included in the 2019 draft budget law, accelerating the implementation of the reform agenda on expenditure management and taking actions to improve the business climate, governance, and financial inclusion.
Deléchat pointed out that the mission welcomed the authorities’ commitment to implementing policies consistent with the stability of the region’s monetary arrangement, which requires in particular a recovery of BEAC’s foreign reserves, adding that the authorities indicated that, to this end, they will support regional institutions’ efforts to strengthen compliance with foreign exchange regulations, notably regarding repatriation of export earnings including oil export proceeds.
Businessamlive Website Stats