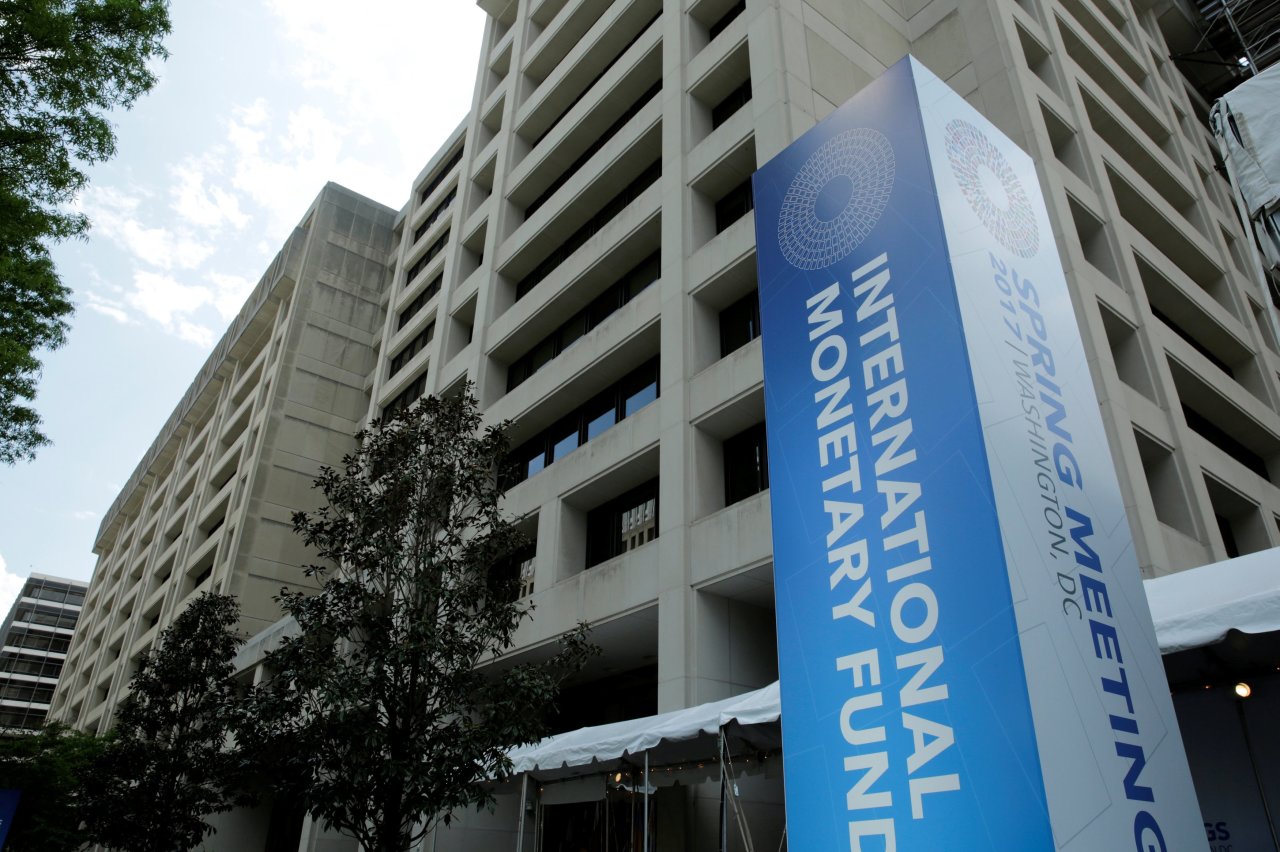 The International Monetary Fund (IMF), an international multilateral lender, says policymakers within the sub-Saharan Africa region are now faced with more difficulties of rekindling their economies with fewer resources and more difficult choices to recovery as the coronavirus pandemic spread has jeopardized years of development and decade-long growths against poverty in the region with threats to the lives and livelihoods of millions of people.

The international financial institution in its recent developments and outlook publications revealed that the sub-Saharan African region is battling with unprecedented health and economic crisis which poses a setback to hard-won development gains. The IMF also projected that with activity in 2020, the region will contract by an extraordinary –3.0 per cent, representing the worst outcome on record.

According to the report, which was accessed by Business A.M., for 2021, growth in the region should recover modestly to 3.1 per cent, but many countries will not return to 2019 levels of output until the year 2022 to 2024. It also stated that even this outcome is subject to some key downside risks, particularly regarding the ongoing path of the coronavirus (COVID-19) pandemic, the resilience of the region’s hard-pressed health systems, and the outlook for external financing.

The report explained further that financial conditions still remain mixed within the region as inflows have tentatively resumed and that spreads have narrowed significantly.

“Nonetheless, borrowing costs are still higher than those prevailing in the aftermath of the global financial crisis and financial conditions remain difficult – sub-Saharan African borrowers have yet to return to the global Eurobond market, and risk premiums are still volatile.

“In addition, remittance inflows for the region are expected to drop by about 20 per cent in 2020; which becomes a pressing concern, given that remittances have surpassed FDI and official development inflows in recent years; while net remittances in Nigeria, for example, dropped 40 per cent in the second quarter of 2020,” the report revealed.

The multilateral lender also pointed out that in 2021, the region will recover on a gradual process as the regional growth forecast for next year stands at 3.1 per cent.

According to the report, “this is a smaller expansion than expected in much of the rest of the world, partly reflecting limited policy space to sustain a more expansionary fiscal stance in most countries.”

Although the region as a whole is not expected to return to 2019 levels until 2022, the IMF also stated that real GDP will not return to pre-crisis levels until 2023 or 2024 in the region’s largest economies such as Angola, Nigeria, and South Africa.

From the forecasts for major economies across the region, the IMF said that in Nigeria, the economy will contract by –4.3 per cent in 2020 because of low oil prices, reduced production under the Organisation of Petroleum Exporting Countries and other major oil producers (OPEC+) agreement, and declining domestic demand from the lockdown. Growth is projected to recover to only 1.7 per cent in 2021, responding to firmer oil prices and increasing oil production.

In South Africa, the IMF forecasts that growth will contract by –8.0 per cent in 2020, driven mainly by the impact of containment measures. The output will recover modestly during 2021, growing by 3.0 per cent and will maintain momentum thereafter as business confidence responds to growth-enhancing reforms.

Also in Angola, the crisis has added to existing vulnerabilities. Real GDP is now projected to shrink for a fifth consecutive year. The economy will contract by –4.0 per cent in 2020, reflecting lower oil production and prices, tightening credit conditions, and declining business activity. Firmer oil prices and supporting policy measures will help turn the economy around in the near term, with growth returning to positive territory in 2021 at 3.2 per cent.

Furthermore, the late arrival of the pandemic in Ethiopia has spread the shock into the third quarter of 2020. The rural and subsistence-based agricultural sector has been relatively isolated, but tourism and hospitality services have been hit very hard. The recovery is expected to start gradually in the fourth quarter of 2020, with growth returning to pre-crisis rates by 2022.

Meanwhile, in both frontier and fragile economies, constrained public spending will weigh on growth in 2021 but will be offset by an uptick in consumption and a sharper rebound in foreign-financed investment. Also, in fragile economies, particularly for Sahel countries, security challenges and political instability (Mali) may undermine the expected rebound in consumer and investor confidence.

On the risks side to the outlook, as projected by the IMF, it says uncertainties are sizeable and will remain so for some time with the risks significantly tilted to the downside. Though, the projection is hinged on the persistence of coronavirus pandemic shock. Some of the risks include: