In an attempt to cut its dependence on Organisation of Oil Exporting Countries (OPEC) crude, Indian Oil Corp, the country’s top refiner, has signed its first annual deal to buy U.S. shale oil, to pay about $1.5 billion for 60,000 barrels a day in the year to March 2020 to diversify its crude sources, its chairman said on Monday. 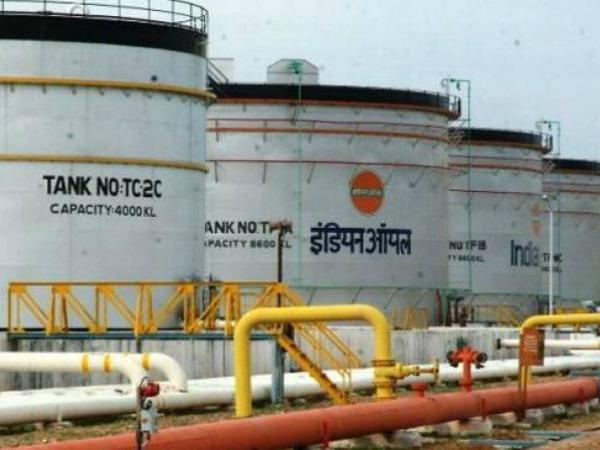 “Lots of geopolitical issues are going around. We expect lots of volume going away from Venezuela, West Africa and Iran, so it makes sense to have guaranteed term supplies from the U.S., where crude production is increasing,” Sri Paravaikkarasu, head of east of Suez oil for consultants FGE in Singapore said.
Indian Oil buys about 75 percent of its oil needs through long-term deals, mostly with OPEC nations, but is trying to boost trade between New Delhi and Washington.
Sanjiv Singh, the company’s chairman said the annual contract will begin from April, however he declined to give the name of the seller or pricing details, citing confidentiality.
The company has previously purchased U.S. oil from spot markets and signed a mini-term deal in August to buy 6 million barrels of U.S. oil between November and January.
A trade source, who is not authorized to speak to media, said IOC has also signed the deal with Equinor, Norwegian oil company. Equinor, which has set up an office in New Delhi to support oil marketing and trading, did not immediately respond to an email seeking comment.
“There is a push for diversification everywhere. South Korea is giving a freight rebate for non-Middle East crude imports,” she added.
India and the United States, which have developed close political and security ties, are also looking to develop bilateral trade, which stood at $126 billion in 2017 but is widely seen to be performing well below its potential.
The two countries have set up seven groups of chief executives with top U.S. and Indian firms to boost bilateral trade in areas including energy.
Last week India’s top gas importer Petronet LNG signed an initial deal to invest and buy LNG from Tellurian Inc’s proposed Driftwood project in Louisiana in the United States.
Businessamlive Website Stats