Japan’s government said on Monday that high-tech industries will be added to a list of businesses for which foreign ownership of Japanese firms is restricted. 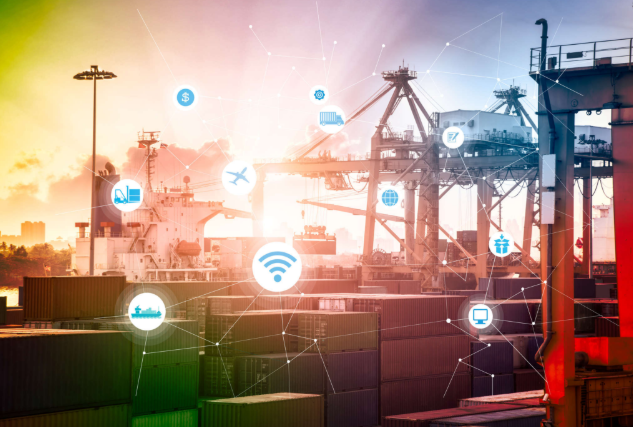 A man uses his smartphone next to a Japanese traditional Taiko drum during A man uses his smartphone next to a Japanese traditional Taiko drum during the preprartion for the upcoming Kanda festival in Tokyo, Japan, May 10, 2019. REUTERS/Issei Kato
The new rule, effective Aug. 1, comes amid heightening pressure from the United States in dealing with cyber-security risks and technological transfers involving China.
The Japanese government made no mention of specific countries or companies that will be impacted by applying existing foreign ownership restrictions to the IT and telecoms industries.
The announcement came on the same day visiting U.S. President Donald Trump and Japanese Prime Minister Shinzo Abe are holding talks in Tokyo on trade and other issues.
The United States has warned countries against using Chinese technology, saying Huawei Technologies could be used by Beijing to spy on the West. China and Huawei have strongly rejected the allegations.
“Based on increasing importance of ensuring cyber security in recent years, we decided to take necessary steps, including addition of integrated circuit manufacturing, from the standpoint of preventing as appropriate a situation that will severely affect Japan’s national security,” Japanese ministries said in a statement.
Japan wants to prevent a leakage of technology deemed important for national security or damage to defense output and technological foundation, they added.
The new rule will be applied to 20 sectors in information and communications industries, according to the joint statement by the finance ministry, trade ministry and communications ministry.
Under the foreign exchange and foreign trade control law, Japan brings certain industries such as airplanes, nuclear-related sectors and arms manufacturing under foreign capital controls.
The law requires foreign investors to report to the Japanese government and undergo inspection in case they buy 10% or more of stocks in listed Japanese companies or acquire shares of unlisted firms.
If the government finds any shortcomings, it can order foreign investors to change or cancel their investment plans.