The government of Nigeria’s northern sub-national state of Jigawa has earmarked the sum of N12.1 billion for agriculture in its 2021 budget as it aims to significantly increase production and foster food security. 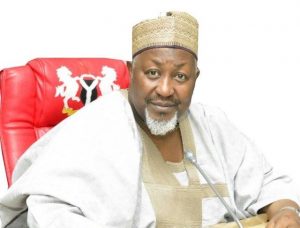 Muhammad Abubakar, the state governor, disclosed that the budget recently presented to the state assembly for approval was also directed at bringing more land under cultivation with more innovative farming practices.

The development, Abubakar added, would scale-up the level of mechanisation and ensure timely access to quality agricultural inputs and extension services in the north-western state.

The governor further noted that individual farmers, cooperatives and SMEs would similarly be supported to enhance their processing capacity, value addition and access to markets.

The governor also mentioned the rehabilitation and expansion of nineteen existing irrigation schemes covering an area of about 3,200 hectares across the state which, according to him, would involve rehabilitation of pump houses and construction of main and field channels among others.

He thereafter assured that through various agricultural interventions, jobs and livelihoods would be generated for thousands of individuals and households.