Commercial and other forms of economic activities in Kano, northern Nigeria biggest market, is expected to scale up in the coming days, on the heels of the near completion of construction work at the new international terminal being developed at Mallam Aminu Kano International Airport, Kano. 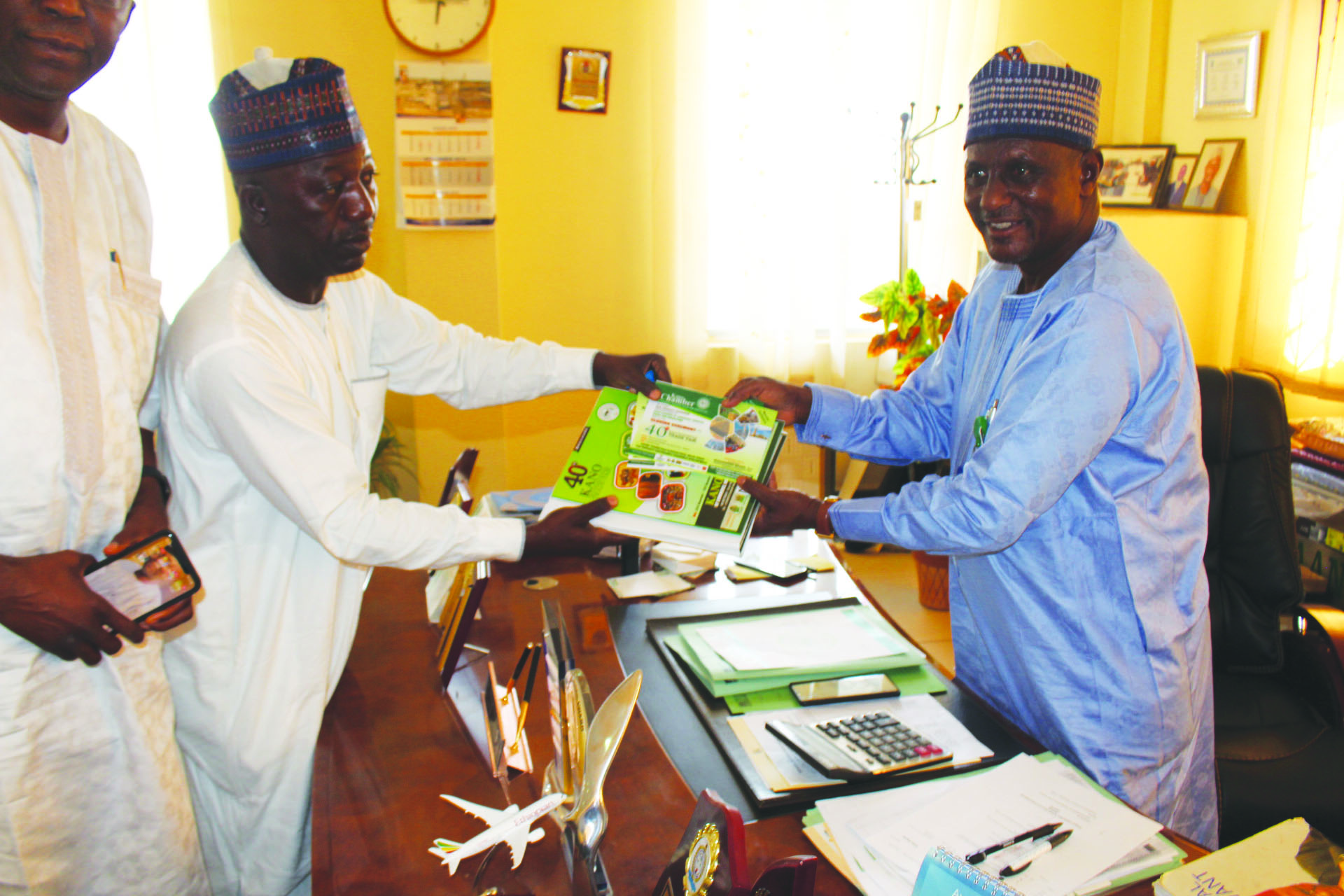 The airport which is the oldest in West Africa, established by the British colonial administration during the Second World War, is on the edge of being fully re-branded and made more functional.

At the moment, preparations are in top gear towards test running the several World Class navigation and landing facilities being put in place at the airport, and in no distant future, the terminal would be commissioned for public use.

The development of the new terminal at the airport, one of the five situated in Lagos, Abuja, Port Harcourt and Enugu airports, is funded through a loan secured from China Export Import Bank.

The construction work of the five new terminals at the airports which started under the administration of former president Goodluck Jonathan in 2014, is being handled by Chinese companies.

The planned arrangements for the commissioning of the new terminal, was gathered by business.a.m, when a delegation of the Kano Chamber of Commerce, Industry, Mines And Agriculture (KACCIMA) led by the acting president, Usman H. Darma, inspected the airport, in the week.

According to observations, one brand new facilities near completion at the airport, is a Cargo Terminal, being developed as part of the deliberate effort by the Federal Government to re-invent cargo services at the airport.

Kano is a well- known commercial city, and as well as a major market that attracts patronage from as far as Sahel region of West and Central Africa, which depends on an active Cargo Terminal for it survival.

Other facility inspected by the delegation, includes a brand new two story building housing the Arrival and Departure Operations at the terminal, which aviation experts said has the capacity to service six aircrafts simultaneously.

The delegation also inspected all other facilities provided at the terminal geared at making boarding aircrafts seamless, and pleasant to air passengers.

Mohammed Bello Sabogiade, zonal director of FAAN in charge of the airport, told the KACCIMA delegation, during the visit that all forms of construction work at the terminal is almost being completed.

Sabogiade, revealed that the Chinese contractors executing the project are on the verge of handing over the terminal to the management of FAAN, and that President Muhammad Buhari, would in the next few months be visiting the airport to formally commission the project.

“We are glad to be part of the great transformation taking place at the MAKIA airport. Work at the new international terminal which started about five years ago is almost completed, and its impact on activities at the airport cannot be over-emphasized.

“As you will see in the course of your inspection, all the aviation infrastructure, which the Chinese company handling the project have in place, are of international standard.

“The cargo section of the terminal is also about being completed, the benefit of this huge federal government investment on commercial activities, and air travel generally in Kano is going to be very huge,” Sabogiade stated.

Commenting on the state of work at the terminal, leader of the KACCIMA delegation, Usman H. Darma, who is also the 2nd vice-president of the chamber, expressed satisfaction with the standard of the new facilities put in place at the terminal.

“We in the Kano Chamber of Commerce, are very impressed with what we saw in place here. Our visit to the terminal is to have a first-hand knowledge on the work being carried out at the terminal, and what I can say is that we are not disappointed.

“The facilities in place are definitely going to impact on air travel business and the economy in general. Kano is a commercial city; one thing that is sure is that the new cargo terminal is going to boost the commercial sector.

“The trend in which importers in the state, and other states, have to go to Lagos or Abuja to connect flight, as well as transfer their cargoes is definitely going to be the thing of the past”, Darma noted.

Other members of the KACCIMA delegation to the airport are: Hassan Tahir Yero, vice-president, Corporate Affairs; Uba T. Mijinyawa, vice-president, industries; Abdul-Aziz Sabitu Muhammed, vice-president, Agriculture; and Tijjani A. Abdu, director-general of the chamber. Thanks for your help.