The Joint Public Service Negotiating Council (JPSNC) has urged governors of the 36 states to commence immediate payment of N30,000 new minimum wage with effect from April 18. 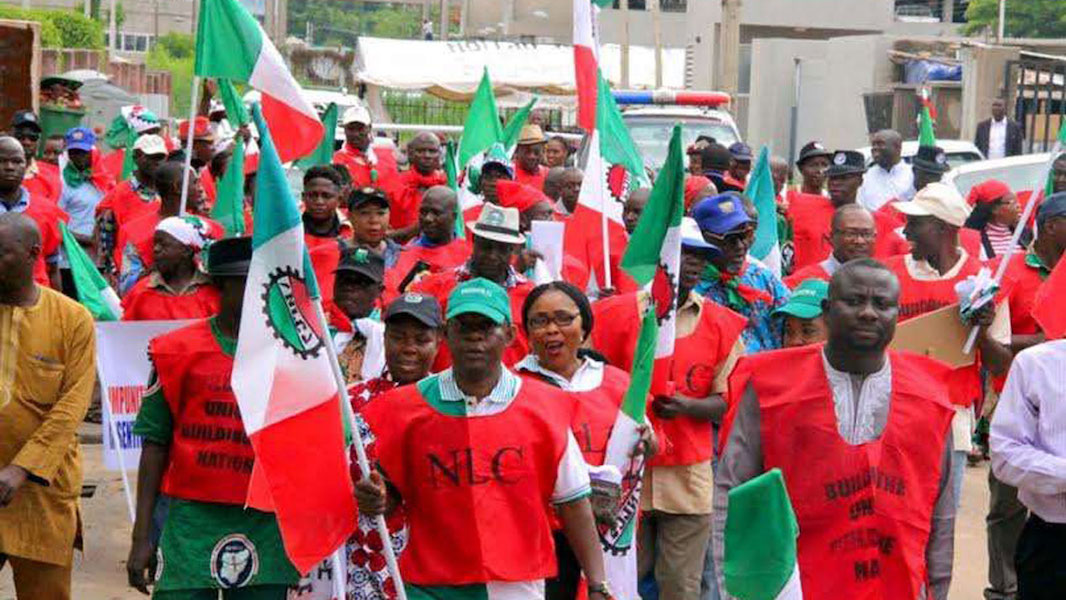 Regarding the move by Kaduna state and others to rush into full implementation of the minimum wage without agreement on the consequential adjustment, the JPSNC said it will be revisited once the negotiations at the state level was concluded.

Addressing journalists at the end of the consultative meeting with state branches of the public service union, the chairman of JPSNC, Comrade Simon Anchaver, said that the union resolved that all states should immediately commence payment of N30,000 to all the affected workers while the grey areas of the consequential adjustment are being sorted out.

He further said the national headquarters of the JPSNC will be sending officers to states to supervise the negotiations.

Also speaking to THISDAY Tuesday, the National Secretary of the Nigeria Labour Congress (NLC) Emma Ugbaja said the expectations of labour was that all the states will begin negotiations on the consequential adjustment with their respective joint negotiating councils latest next week.