Cement producer, Lafarge Africa Plc., closed the first nine months of the 2018 financial year with a loss after tax of N10.4 billion. 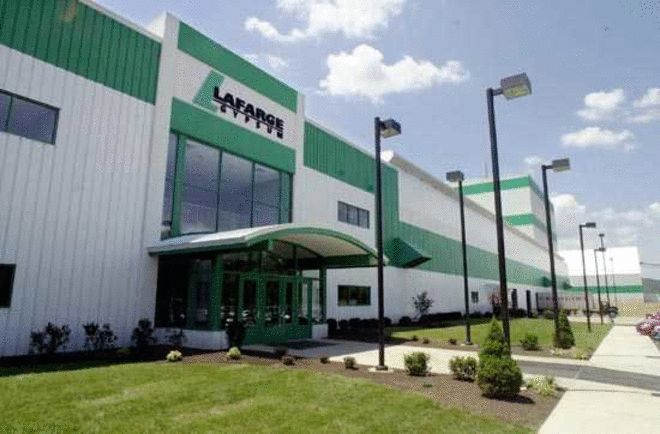 This represents a 1206 percent decline from a profit after tax of N938 million recorded in the same period of 2017.
The company’s performance is attributed to rising operating expenses and increased finance charges.
The results show that operating expenses at N14.4 billion is 3.7 percent higher than Q3 2017 figures. Similarly, finance charges increased by 66 percent year-on-year.
The results published Wednesday indicates that revenue grew by 4.8 percent year-on-year from N223.7 billion to N234.3 billion while net assets fell 15.6 percent to N132.6 billion recorded in Q3’2018 from N157 billion in Q3’2017.
“The loss in Q3-18 is not unexpected, the group has consistently reported loss after tax in Jul-Sep period since 2016,” noted Cordros capital, a research and investment firm.
The firm further noted that “the fourth quarter is typically strong for Nigerian cement companies, both from revenue and margin perspectives.”
As a result, Cordros suggests that in the absence of major negative surprises (e.g. the type of one-off impairments recognized in Q4-17), LAFARGE will report its first quarterly profit this year in Q4-18, bringing loss after tax for the full year to around the N3.9 billion earlier estimated.
“We do not expect major negative reaction to LAFARGE’s stock today, as we believe the result is in line, and has been largely priced-in – stock price has lost 9 percent since we updated on the group in mid-September,” they further noted.