The human population is growing at an alarming rate. By 2050, there will be almost 10 billion people on the planet.

We’ve been hearing this for years, but where is all this growth happening?

Today, Tokyo is the most populous city in the world, with about 38 million residents.

New York City is still in the top 10 ranking, with its nearly 8.5 million people. But in the next three decades, that’s going to change.

While population growth in the US and Europe stagnates, the number of people living in the Middle East, Asia, and Africa is going to skyrocket.

By 2030, these will be the new 10 biggest cities in the world, according to the United Nations’ World Urbanization Prospects: 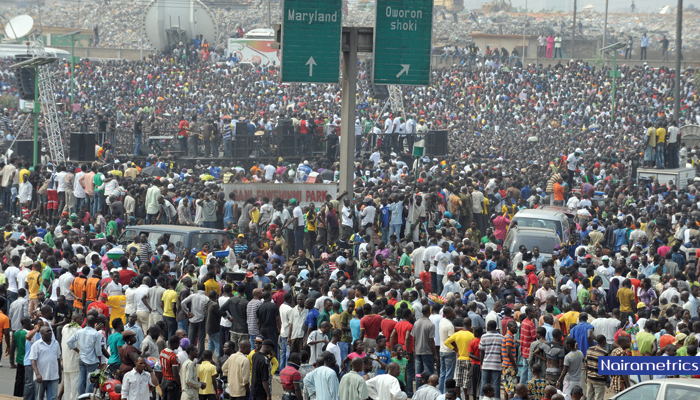 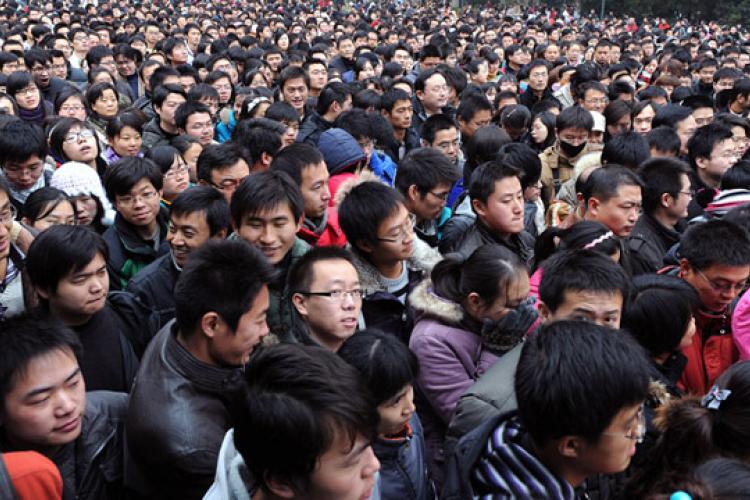 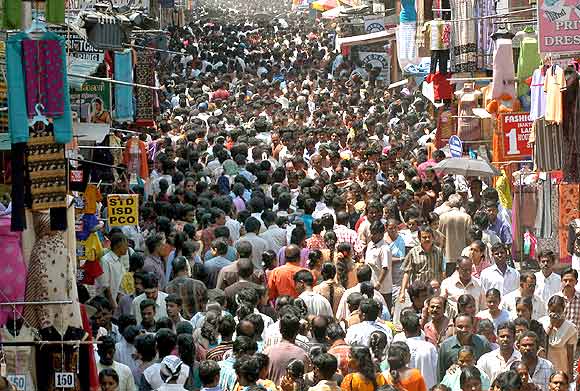 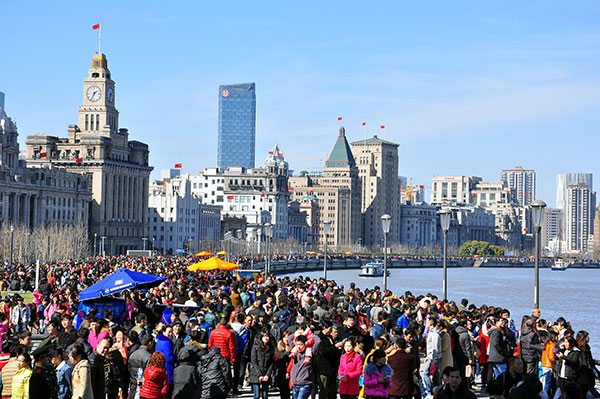 The Global Cities Institute projects that Kinshasa, in the Democratic Republic of the Congo, will be the most populous city in the world by 2075, and that by 2100, it will be surpassed by the 88 million future residents of Lagos, Nigeria.